Indegy revealed that nearly 60 percent of executives at critical infrastructure operators polled in a recent survey said they lack appropriate controls to protect their environments from security threats. 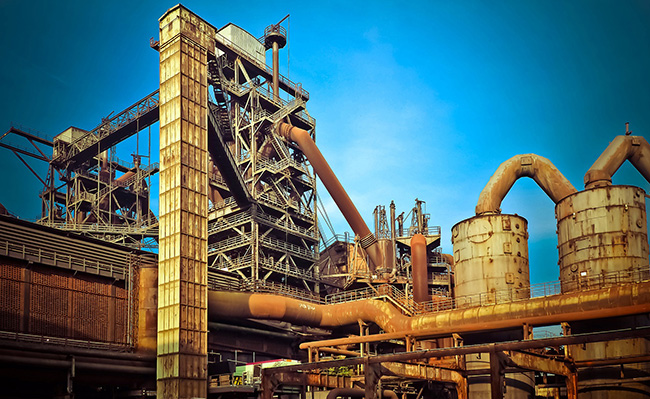 As expected, nearly half of all respondents indicated their organizations plan to increase spending for industrial control system (ICS) security measures in the next 12-24 months.

“We have been tracking the escalation in cyber threat activity specifically targeting critical infrastructures for some time,” says Barak Perelman, CEO of Indegy. “As the recent joint DHS/FBI CERT Technical Alert illustrates, adversaries have compromised facilities across the US to conduct reconnaissance and likely develop “Red Button” capability for future attacks.”

Lack of visibility and control cited

While organizations have made significant investments to secure their IT infrastructures, they have not fully addressed threats to operational technology (OT) environments. The recent Indegy poll of nearly 100 executives from various critical infrastructure organizations underscores the lack of preparedness in key sectors including energy, utilities and manufacturing.

Among the key findings: