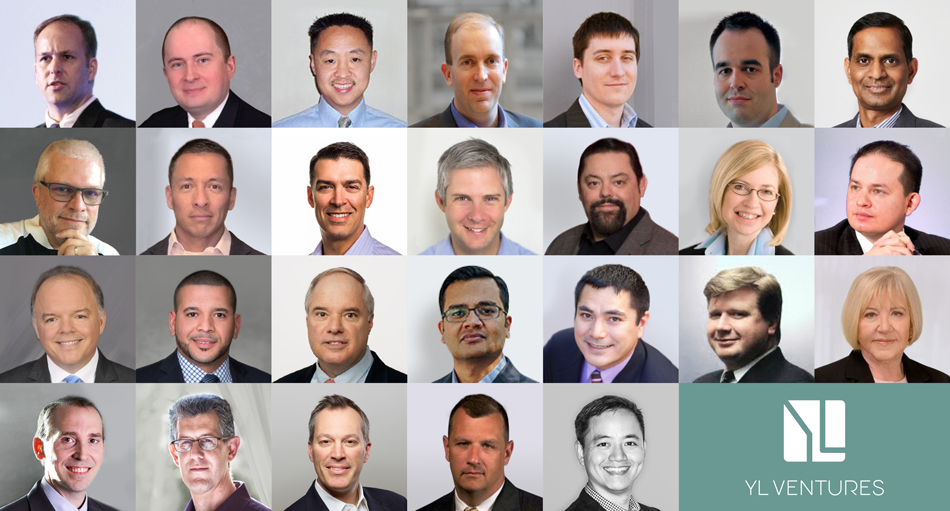 The four existing advisors (Tom Baltis, CISO of Delta Dental Insurance; Andy Ellis, CSO of Akamai; Amichai Schulman, co-founder of Imperva Inc.; and Justin Somaini, CSO of SAP) will be joined by an additional 24 CISOs and cybersecurity experts, including:

“We are thrilled to announce these incredible new Venture Advisors,” said Yoav Leitersdorf, Managing Partner of YL Ventures. “YL Ventures’ deep U.S. network has always been a unique component of our strategic DNA. Formalizing and expanding these connections by incorporating them into our Venture Advisory Board marks a major but natural evolution of YL Ventures’ core competitive advantage.”

Global cybersecurity spending is forecast to total $96.3 billion in 2018, an increase of 8 percent from 2017. And Israel produces the second-highest concentration of cybersecurity startups in the world after the United States. YL Ventures’ current $75 million fund remains primarily focused on connecting Israel’s top cybersecurity innovations to its extensive network of U.S. and global market-leaders. YL Ventures’ drastically expanded advisory board will help further cement its unique ability to link these two markets in a mutually beneficial dynamic.

Rob Geurtsen, Deputy Information Security Officer at Nike echoed this sentiment. “I’ve known Yoav for many years now, and I appreciate the way YL Ventures operates within a very crowded landscape. They consistently identify great technologies in Israel and have the infrastructure in place to help support those great ideas as they come to market. I’m excited to work more closely with them in the future.”

“YL Ventures’ ability to bring in U.S. cybersecurity experts who can advise on everything from product-market-fit, through messaging, to go-to-market has been amazing. Breadth of perspectives from Venture Advisors allowed us to lock in our strategy early and pursue it with confidence. Their dedication to the portfolio is also incredible. Andy Ellis in particular connected with our product and message right away. In addition to his role as Venture Advisor with YL Ventures, he formally joined Vulcan’s advisory board. YL Ventures and their board of advisors haven’t just been partners with Vulcan — they’ve become part of Vulcan in the process,” said Yaniv Bar Dayan, CEO of Vulcan Cyber.