Only one third of senior executives in UK organisations admit their company insurance currently covers them for a security breach and for the financial impact of data loss, despite the fact that 81 percent agree that it is ‘vital’ their organisation is insured against information security breaches. This is according to the Risk:Value report from NTT Security, which also reveals that 29 percent of firms have dedicated cybersecurity insurance in place. 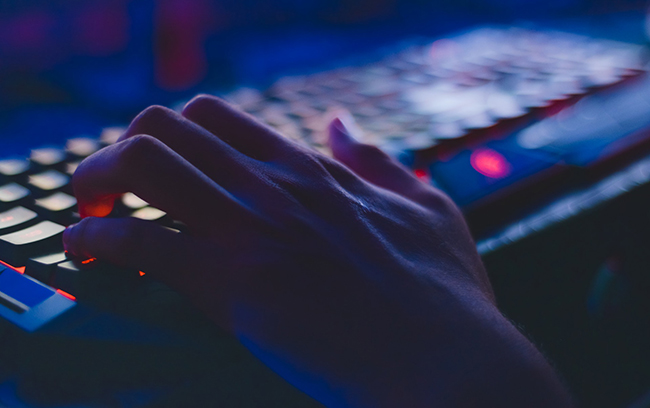 The 2018 report, which looks at the attitudes of 1,800 global senior decision makers from non-IT functions to risks to the business and the value of information security, reveals that UK businesses would have to spend on average £1 million to recover from a breach.

While the UK compares poorly to other markets like the US and Singapore (53 percent) when it comes to insuring against both information security breaches and data loss, it still fares better than Benelux (27 percent) and the Nordics (23 percent in Sweden; 28 percent in Norway). The UK also ranks second from last for having dedicated cyber insurance, alongside Germany (29 percent) and just above Benelux (27 percent).

Just six percent of respondents in the UK say their company insurance covers only for information security breaches, while 11 percent are covered only for data loss. However, the fact that nearly half (45 percent) of those surveyed do not know if their company insurance covers either of these is a concern, given that it is the highest figure for any of the countries in the report and well above the global average of 23 percent.

“With estimated annual losses from cyber crime now topping $400bn (£291bn) according to the Center for Strategic and International Studies, you would hope more organisations would be beating a path to insurers’ doors. But while the insurance sector is certainly seeing growth in the number of policies being taken out to cover such losses, it’s an issue that many senior decision makers are not on top of,” said Kai Grunwitz, Senior VP EMEA, NTT Security.

According to figures, the number of insurers now offering cyber insurance via Lloyd’s of London has leapt to more than 70, nearly double the number a few years ago, while insurance giant Allianz predicts that global cyber insurance premiums will grow to $20bn by 2025, up from around $3-4bn currently.

According to the 2018 Risk:Value report, half of respondents in UK organisations believe that the failure to maintain or apply updates to existing IT systems would or could invalidate their company insurance, while 37 percent point to lack of compliance with industry regulations, including the GDPR, which came into force in May. While 63 percent of respondents in the UK say they have an incident response plan in place, and another 18 percent are in the process of implementing one, 38 percent agree that lack of an incident response plan could or would also invalidate their company insurance.

Incident response is a basic requirement of best practice security and is even more important with the GDPR mandating 72-hour notifications following a breach. The GDPR and NIS Directive both require organisations in one way or another to follow best practices in cybersecurity, threatening huge fines of up to £17 million or four percent of global annual turnover for non-compliance.

Kai Grunwitz adds: “While cyber risk insurance should be put in place to help mitigate the potential fallout of a data security breach, a policy must not be seen as a ‘get out of jail free’ card. Cyber insurance must be complementary to an effective risk-based information security strategy, not a replacement for it. You wouldn’t expect your house insurance provider to pay out if you were burgled when the doors and windows are left unlocked. So don’t expect a payout – or indeed an insurance policy – if you haven’t put in place the right processes and policies.”