Security is galvanizing around the move to Windows 10, the operating system that the majority of companies now run in their organizations, according to the 2018 Enterprise Endpoint Security Survey by Adaptiva. 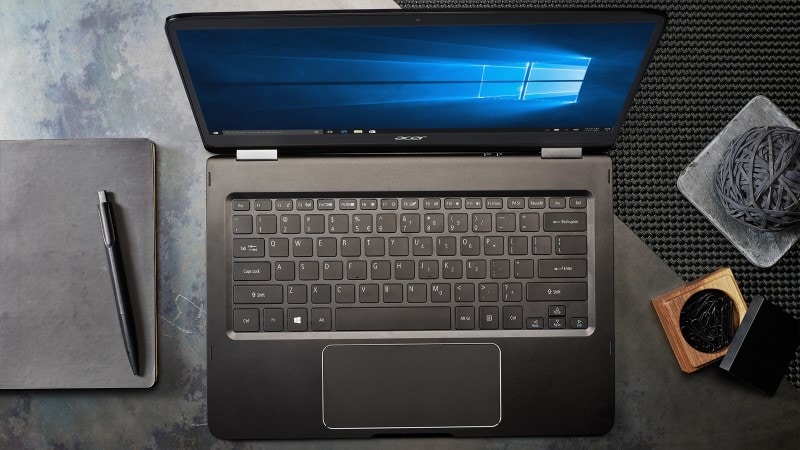 In the survey, over half of respondents indicated that security hygiene is a priority, listing security configuration management as an action that must be performed every day at a minimum. However, staffing remains a huge obstacle as less than half feel their organization has enough staff to maintain security hygiene on all systems at all times.

“One of the most interesting findings from our survey was that many of the respondents simply don’t have enough time and resources to meet their endpoint security goals,” said Jim Souders, chief executive officer at Adaptiva. “Daily, automated, global security checks and remediations can solve this problem.”

After a slower than anticipated start, enterprise Windows 10 deployments have achieved critical mass.

Once a nice-to-have, security hygiene is no longer optional.

Despite a move to Windows 10 and an emphasis on system hygiene, IT teams continue to struggle.

The percentage of respondents who feel their staffing level is good or excellent dropped from 55% in Adaptiva’s 2017 Enterprise Endpoint Security Survey to 46% this year. The staffing situation appears to be getting worse while the priority for security configuration management is rising.

Automation is the logical next step

While time is a huge challenge, most respondents believe automation can dramatically reduce workloads.