New benchmark data from ACI Worldwide revealed a projected 14 percent increase in fraud attempts during the upcoming 2018 peak holiday season. Based on hundreds of millions of merchant transactions, the data shows that fraud attempts are going to be at their highest across the Black Friday and Cyber Monday weekend. 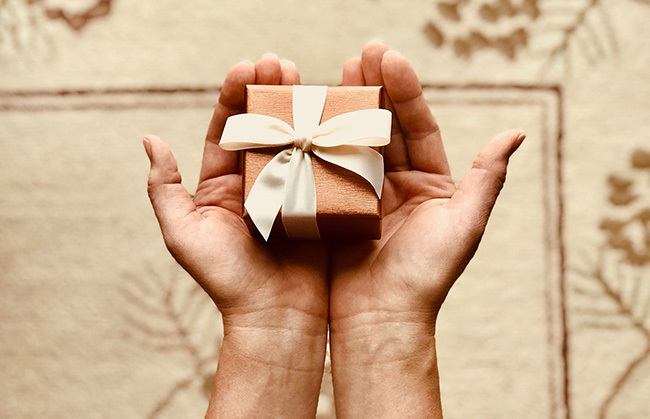 Principal findings from the data include:

“The first step to fighting fraud is knowing what you’re up against,” said Erika Dietrich, global director, Payments Risk, ACI Worldwide. “Fraudsters prepare for peak holiday season just as much as merchants and consumers do. By anticipating the increase in fraud during the holiday shopping season, and being aware of where fraudsters may be lurking, consumers and merchants can get ahead of fraudulent activity and protect themselves.

“As more consumers purchase big ticket items like smartphones, TVs and other electronics, we expect the attempted fraud average ticket price to be higher this year than in previous years. Fraudsters will also keep an eye on items that have limited inventory as it gives them an additional opportunity to steal and sell those items on the dark market for a higher price; consumers and merchants alike must be vigilant in such cases.”

As the holiday season approaches, ACI Worldwide provides consumers and business with tips to combat fraud this holiday shopping season:

Shop at more reputable websites. Check the bottom right hand corner of a website during the check-out process and look for a security icon that ensures it’s a safe transaction.

Be wary of public charging stations. As consumers travel during the holiday season, “juice jacking,” where fake kiosks are rigged to steal personal data from devices, is common.

Use biometric authentication. Take advantage of thumb print or facial recognition features on mobile devices when possible
Avoid using the same e-mail and password combination with multiple merchants; fraudsters can use these credentials for future account takeovers.

Identify where fraud has been an issue beforehand: understanding where they have weak points will allow them to tailor their strategies to ensure those weaknesses are not exploited again.

Get all departments on board: Communication and awareness across teams can help to build a picture of previous efforts, which can then inform how merchants prepare for 2018 peak.

Profile customers: By building comprehensive customer profiles merchants can screen the customer rather than just the transaction.

Stay vigilant: Don’t wait until after the peak is over to see how and where you can improve – employ rapid access to fraud intelligence to inform tactics in real time.