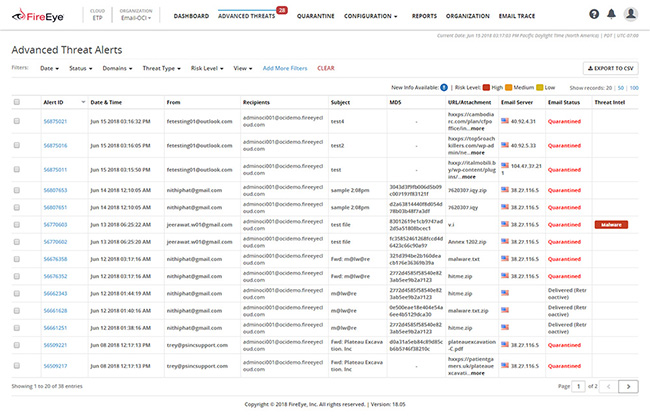 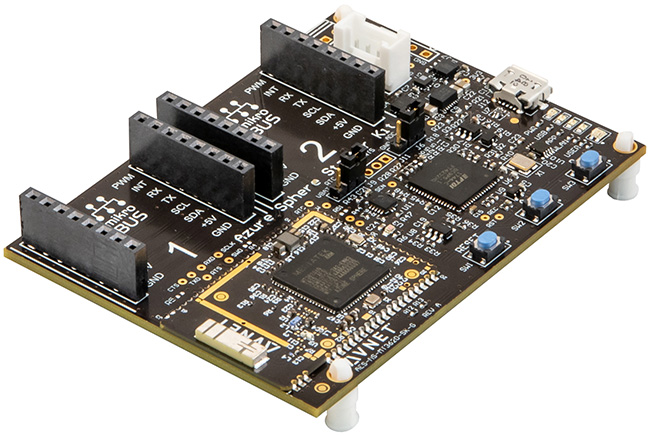 Created by Continuum Security, IriusRisk 2.0 is a tool that enables threat modelling at scale and provides follow-up throughout the development process via integration with developer workflows and security testing tools. 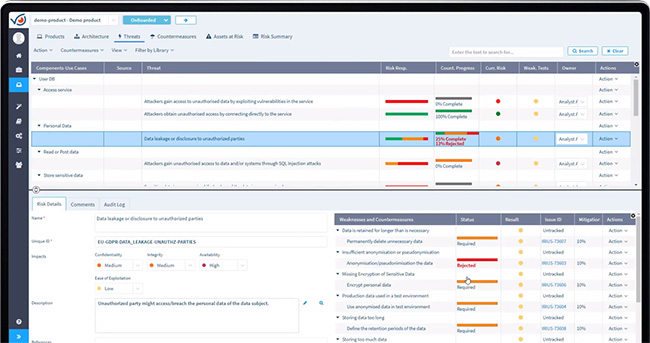 Neurotechnology released the new MegaMatcher 11 line of biometric solutions, cloud technologies and software development kits (SDKs). The latest versions include algorithm enhancements that improve accuracy, speed and interoperability across multiple biometric modalities: fingerprint, face, iris, voice and palmprint – any of which can be used alone or in combination.

The Ledger Nano X has a Bluetooth feature that connects through the Ledger Live Mobile app, which allows users to connect the device to their smartphone, providing mobility without sacrificing security. It can store up to 100 crypto assets, which is six times more capacity than the Ledger Nano S, and includes an improved interface with a larger screen. 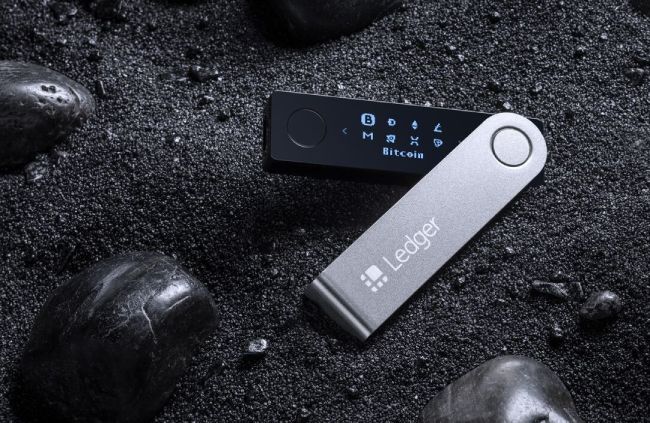 Regulus Cyber is solving the GNSS spoofing attacks threat affecting the automotive, aviation, maritime, and mobile industries with a technology applicable both as a fortified GNSS Receiver, capable of detecting spoofing attacks, and at the chip level, allowing mobile phones, cars and IoT devices to receive GNSS spoofing protection. 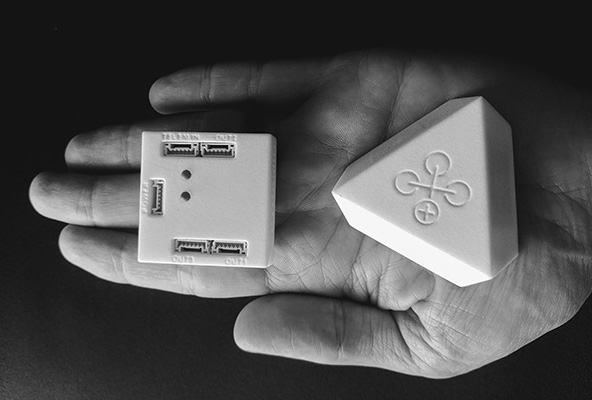