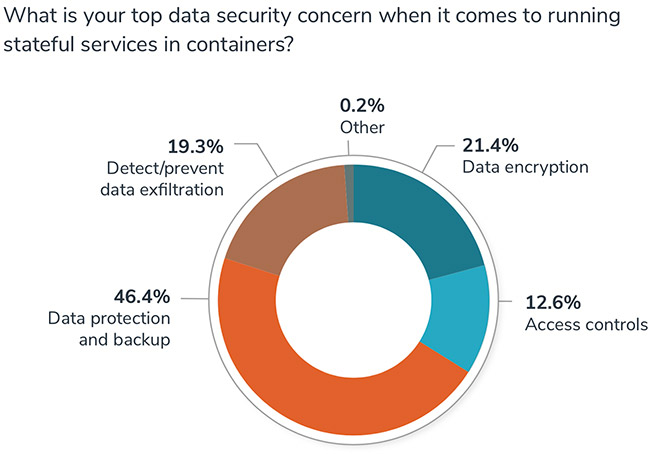 Yet despite their pervasiveness, containers aren’t without hurdles: when asked to name their top challenges to container adoption, respondents most frequently cited security (51%), data management (40%) and cross-cloud/multiple cloud support (36%).

“As our survey with Portworx reveals, IT professionals recognize this need and will not accept trade-offs when they move to cloud native computing. Security will always be top of mind for enterprises, even as they capitalize on the increased speed and innovation that containers bring.” 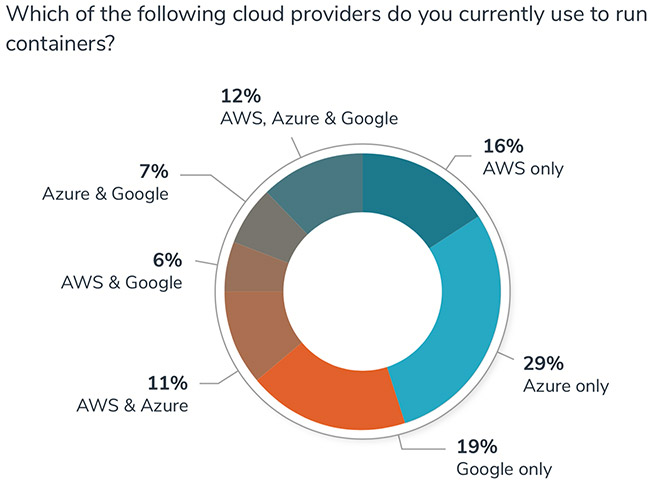