Most CISOs of financial institutions (73 percent) plan to ask their organization’s CFO for an increase in cybersecurity investments in the next year, according to the Financial Services Information Sharing and Analysis Center (FS-ISAC), an industry consortium dedicated to reducing cyber-risk in the global financial system. 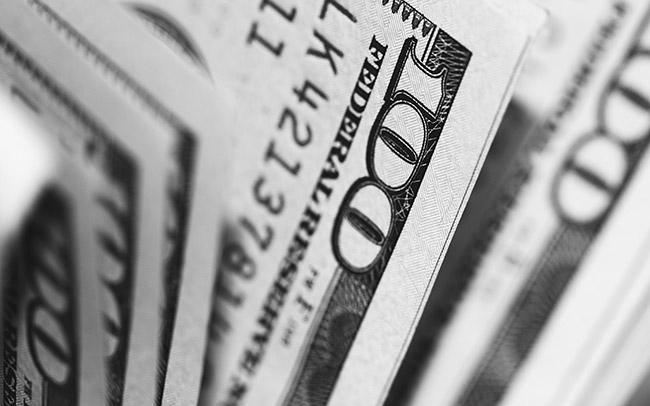 “The advancement and adoption of new technologies coupled with increased geopolitical tension has fueled a rapidly evolving cyber threat landscape,” said Steve Silberstein, CEO of FS-ISAC. “An effective cybersecurity program needs to adapt to this environment and funding must be deemed as a cross-functional investment.”

The survey also found that 56 percent of the respondents said 10 percent or less of their organization’s overall budget is dedicated to cybersecurity. Of that 10 percent, a majority (54 percent) cited IT infrastructure and asset management as the area that receives the most funding.

“Institutions are now finding vulnerabilities across other functions of the business with employees and third-party vendors becoming areas of increasing concern,” said Silberstein. “A holistic approach to cyber is critical to mitigate current and long-term risks.