Botnets in 2018 continued to use DDoS as their primary weapon to attack high-speed networks, according to NSFOCUS. 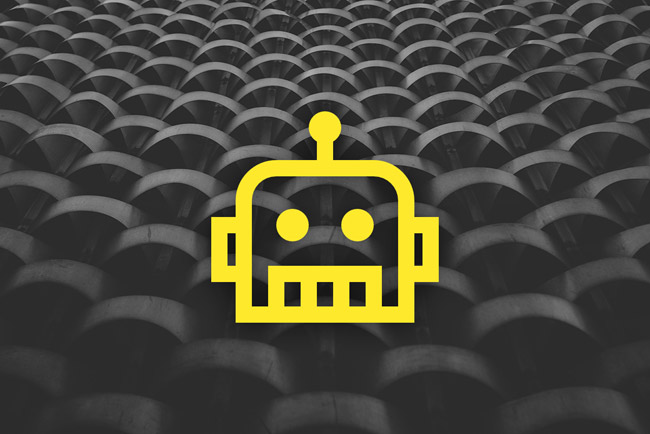 Continuous monitoring and research of botnets discovered significant changes taking place in the coding of malware used to create bots, operations, and maintenance of botnets and IP Chain-Gangs.

“As defenders, we not only need to enhance our capabilities of countering ransomware and cryptominers but also need to improve the protections for IoT devices.