Offensive Security unveiled much of the 2019-2020 roadmap for the open source Kali Linux project, the most popular operating system used by penetration testers and ethical hackers. 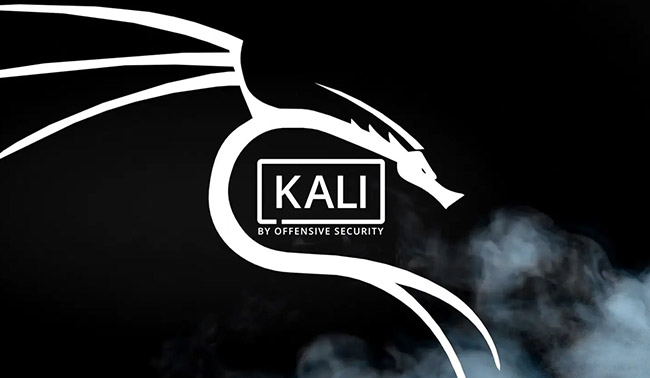 The strategy behind much of the roadmap is opening up Kali Linux even more to the community for contributions and helping speed the process of updates and improvements.

Key components of the update

1. GitLab – Kali has moved the official Kali git repository to GitLab, making the creation of Kali packages open to the public rather than requiring users to open bug reports. It also allows Offensive Security to speed up package updates.

2. Runtime testing – Kali has relied on manual testing and user provided bug reports to detect problems with Kali packages. The project recently deployed debci to allow for automated testing on a continuous basis with end goal of implementing runtime tests on all packages so the community can help speed the process.

3. Default metapackages – To address Kali bloat, the project is refreshing its metapackages, including “kali-linux-full,” which controls what packages are installed by default.

4. Default shell – Kali is adding default installation of ZSH and FISH to Kali, installations specifically optimized for pentesters rather than developers.