There’s been a 62% increase in overall malware detections in Q1 2019 compared to the previous quarter. A new WatchGuard report also found that cybercriminals are leveraging a wide array of varied attack techniques, including malicious Microsoft Office documents, Mac malware and web application exploits. 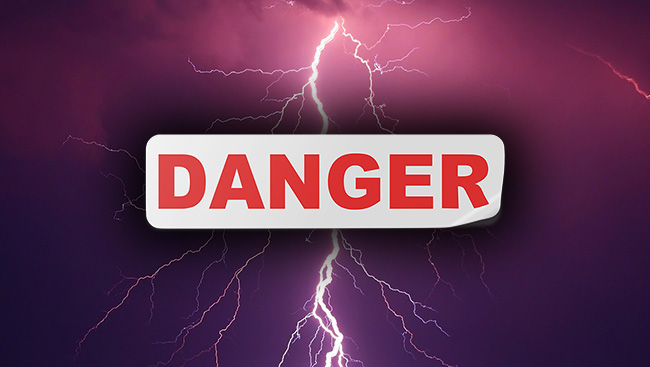 These results illustrate that hackers are doubling down on well-known tactics like credential theft and ransomware by utilizing fake Office documents and other attack vectors that require advanced defenses to combat a wider variety of threat vectors.

More than 17% of WatchGuard Fireboxes blocked malicious Office documents, with two threats in this category making it into WatchGuard’s most widespread malware list, and one in the top 10 malware attacks by volume. Over half of these malicious documents were blocked in EMEA. The advice to users is to avoid interacting with unsolicited Office documents and consider any attachments that seek to enable macros as a threat.

“The key findings from this latest report illustrate the importance of layered security protections in today’s advanced threat landscape,” said Corey Nachreiner, CTO at WatchGuard Technologies. “Whether it be DNS-level filtering to block connections to malicious websites and phishing attempts, intrusion prevention services to ward off web application attacks, or multi-factor authentication to prevent attacks leveraging compromised credentials – it’s clear that modern cyber criminals are leveraging a bevy of diverse attack methods. The best way for organizations to protect themselves is with a unified security platform that offers a comprehensive range of security services.”

macOS malware on the rise – Mac malware first appeared on WatchGuard’s top 10 malware list in Q3 2018, and now two variants have become prevalent enough to make the list in Q1 2019. This increase in Mac-based malware further debunks the myth that Macs are immune to viruses and malware and reinforces the importance of advanced threat protection for all devices and systems.

Fileless malware stakes its claim – Fileless threats appeared in both WatchGuard’s top 10 malware and top 10 network attack lists. On the malware side, a PowerShell-based code injection attack showed up in the top 10 list for the first time, while the popular fileless backdoor tool, Meterpreter, made its first appearance in the top 10 list of network attacks too. This trend further demonstrates cyber criminals’ continued focus on utilizing this evasive threat category.

Mimikatz malware skyrockets by 73%, remains the #1 threat – Accounting for 20.6% of all malware found in Q1, this popular open source tool is often used for password theft and represents a major driver behind many network infiltrations. Mimikatz is a mainstay on WatchGuard’s top 10 malware list, which highlights the importance of using lengthy, complex passwords unique to each individual account. Furthermore, with cyber criminals’ persistent focus on credential theft, organizations of all sizes should consider adopting multi-factor authentication solutions in order to prevent bad actors from compromising legitimate user accounts.