During Q4 2017, McAfee Labs saw on average eight new threat samples per second, and the increasing use of fileless malware attacks leveraging Microsoft PowerShell. The Q4 spike in Bitcoin value prompted cybercriminals to focus on cryptocurrency hijacking through a variety of methods, including malicious Android apps. 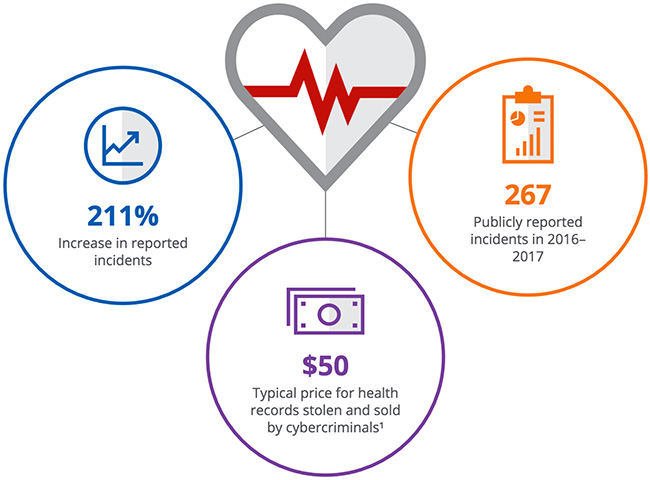 The fourth quarter of 2017 saw the rise of newly diversified cybercriminals, as a significant number of actors embraced novel criminal activities to capture new revenue streams. For instance, the spike in the value of Bitcoin prompted actors to branch out from moneymakers such as ransomware, to the practice of hijacking Bitcoin and Monero wallets. McAfee researchers discovered Android apps developed exclusively for the purpose of cryptocurrency mining and observed discussions in underground forums suggesting Litecoin as a safer model than Bitcoin, with less chance of exposure.

Cybercriminals also continued to adopt fileless malware leveraging Microsoft PowerShell, which surged 432% over the course of 2017, as the threat category became a go-to toolbox. The scripting language was used within Microsoft Office files to execute the first stage of attacks.

“By going digital along with so many other things in our world, crime has become easier to execute, less risky and more lucrative than ever before,” said Steve Grobman, CTO for McAfee. “It should be no surprise to see criminals focusing on stealthy fileless PowerShell attacks, low risk routes to cash through cryptocurrency mining, and attacks on soft targets such as hospitals.”

Although publicly disclosed security incidents targeting health care decreased by 78% in the fourth quarter of 2017, the sector experienced a dramatic 211% overall increase in incidents in 2017. Through their investigations, McAfee Advanced Threat Research analysts conclude many incidents were caused by organizational failure to comply with security best practices or address known vulnerabilities in medical software.

“Healthcare is a valuable target for cybercriminals who have set aside ethics in favor of profits,” said Christiaan Beek, McAfee Lead Scientist and Senior Principal Engineer. “Our research uncovered classic software failures and security issues such as hardcoded embedded passwords, remote code execution, unsigned firmware, and more. Both health care organizations and developers creating software for their use must be more vigilant in ensuring they are up to date on security best practices.” 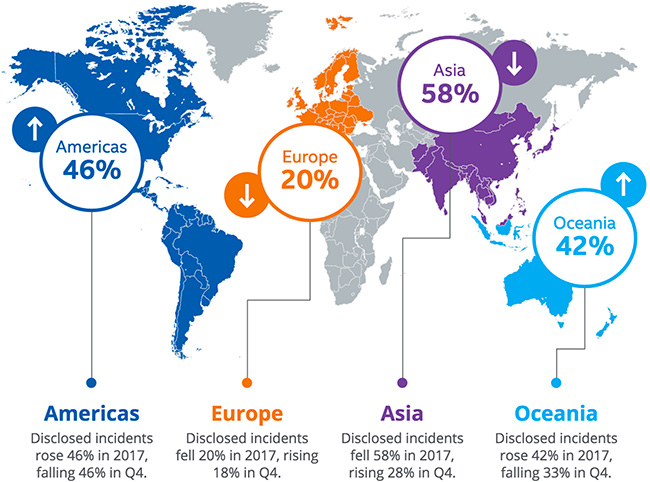