The future of 5G lies in the enterprise, states ABI Research. Use cases across different vertical markets, such as industrial automation, cloud gaming, private Long-Term Evolution (LTE), and smart transport systems, will become pervasive, and will unlock new opportunities for Mobile Service Providers (MSPs) along the way. 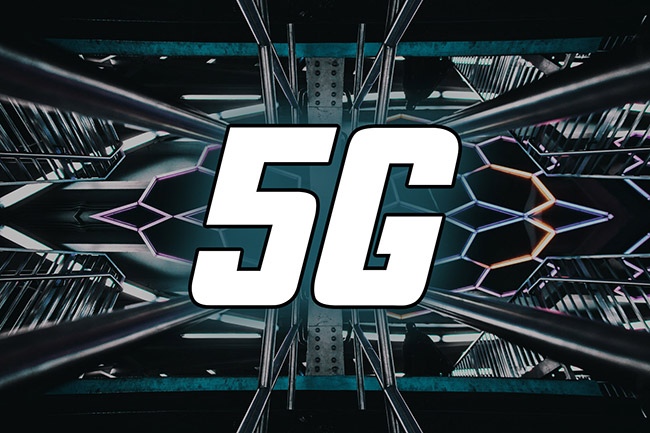 This bright and lucrative future may be hampered by 5G’s past. That’s because early 5G implementations were designed to fit the needs of the consumer market first.

“The intent was to allow MSPs and their technology suppliers to harvest the low-hanging revenues of the consumer space before gradually extending the network’s capabilities to meet the needs of the enterprise,” explains Stuart Carlaw, Chief Research Officer at ABI Research.

Unfortunately, this process has proven a lot more costly and time consuming than initially thought. In fact, ABI Research estimates show that if MSPs rely solely on consumers to justify their investments in 5G rollouts, it could take up to 15 years to realize any ROI.

MSPs have every hope that 5G will help them reduce the cost per Gigabyte (GB) of bandwidth and improve the Average Revenue per User (ARPU) compared to existing access technologies. But, 5G is expected to be much more expensive compared to its predecessors.

This is due to the network densification it requires and the addition of a great number of new functions, both at the core and the access sides of the network. As a result, the implementation and democratization of 5G will come at very high costs, notably Operational Expenditures (OPEX), which are already increasing at a very alarming pace.

“This raises the question, ‘What incremental consumer Average Revenue per User (ARPU) will 5G create?’ The answer is, undoubtedly, ‘Not enough,’” says Carlaw.

Industrial telcos could potentially become the new cash cow for securing 5G ROI. Indeed, 5G is positioned to be a major component of enterprise digital transformation and a reliable wireless communication platform that could create trillions in economic value across many enterprise verticals.

However, as things stand now, implementations for enterprise applications are far from optimized. As a result, MSPs have been unable to accelerate the enterprise digital transformation and unlock new business opportunities in this environment.

“Network architecture flexibility, interoperability with legacy operation processes, cost effectiveness, network determinism, security, and reliability will be equally important for the enterprise as providing bigger pipes—a value proposition that has long resonated well within the consumer market but is unlikely to attract industrial verticals,” Carlaw points out.

The idea of building a 5G network capable of accommodating the needs of multiple markets and industries is a big fantasy of MSPs.

“The reality is that the implementation approaches that have been designed for the consumer market will not adequately serve enterprise verticals. The “build it and they will come” approach is simply unrealistic and is one of the myths holding back the 5G market,” concludes Carlaw.