67% of IT leaders say at least half of their spend is now controlled by individual business units, in a report from IDG Connect and Snow Software. 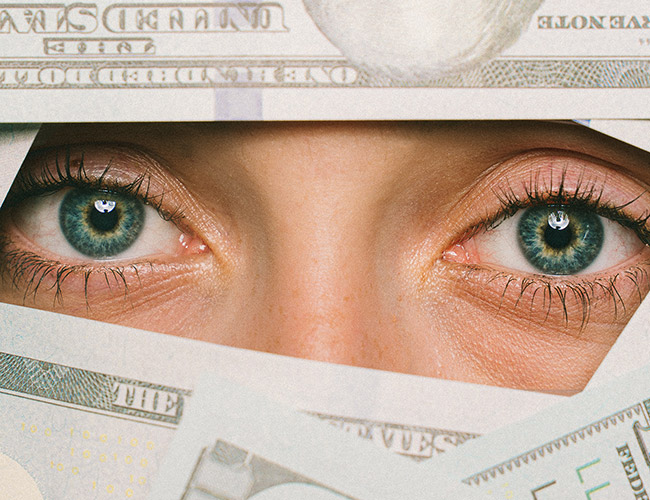 While most believe this is beneficial for their organization, it presents new challenges when combined with increased cloud usage – 56% of IT leaders are concerned with hidden cloud costs and nearly 90% worry about the prospect of vendor audits within cloud environments.

The survey, conducted to understand how the rise of infrastructure-as-a-service (IaaS) and democratized IT spending is impacting businesses, found that more than half of IT leaders expressed the need to gain better visibility of their IT assets and spending across their organization.

Business units control a large share of tech spend, which is a mixed bag

Traditionally, technology purchasing and management was controlled by IT departments. The cloud and as-a-service models shifted this dynamic, enabling employees throughout the organization to easily buy and use technology without IT’s involvement.

IT leaders are embracing this trend, with 78% reporting that the shift in technology spending is a positive for their organizations. But decentralized IT procurement also creates new complexities for organizations as they try to manage their increasingly diverse IT estates.

The IT leaders in the study voiced concern that the shift in spending to business units:

Executives are justified in worrying about audits

Results suggest that annual audits are now the rule rather than the exception – 73% of those surveyed said they have been audited by at least one software vendor in the past 12 months.

When asked which vendors they had been audited by within the last year, 60% said Microsoft, 50% indicated IBM and 49% pointed to SAP. Such enterprise software audits can put a tremendous strain on internal resources and result in six, seven and even eight-figure settlement bills.

The vast majority of IT leaders surveyed said they are concerned about the looming possibility of audits, specifically when it comes to IaaS environments. When asked if the thought of software vendor audits for licensed usage on the IaaS front worries them, 60% responded “yes, very much so” and 29% said they are somewhat concerned.

The roles and requirements for IT have changed

Survey respondents also voiced concern that with decentralized IT spending within their organizations, they will be held responsible for something they currently can’t control. 59% said that in the next two years they need to gain better visibility of the IT estate.

Just slightly less than that (52%) said in that same timeframe, they would have to obtain an increased understanding of who is spending what on IT within the larger organization.

“As the research highlights, the shift to cloud services coupled with democratized technology spend is fundamentally changing the way businesses and IT leaders need to operate,” said Sanjay Castelino, Chief Product Officer at Snow Software.

“Empowering business units to get the technology they need is largely a positive development, but it creates challenges when it comes to visibility and control – and that can put organizations at risk of having problematic audits.

“It is more important than ever for organizations to have complete insight and manageability across all of their technology in the IT ecosystem.”

The report is based on a survey, conducted by IDG Connect, of 450 IT managers in Germany, the U.K. and the U.S. These individuals come from organizations with 1,000 or more employees in sectors such as financial services, computer services and retail businesses, and 65% of the survey group hold C-level positions.