More than half (54%) of cybersecurity professionals have expressed concerns that quantum computing will outpace the development of other security tech, according to a research from Neustar. 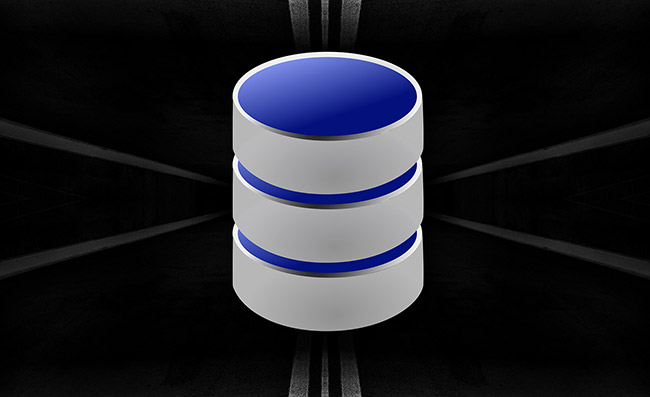 Keeping a watchful eye on developments, 74% of organizations admitted to paying close attention to the technology’s evolution, with 21% already experimenting with their own quantum computing strategies.

A further 35% of experts claimed to be in the process of developing a quantum strategy, while just 16% said they were not yet thinking about it. This shift in focus comes as the vast majority (73%) of cyber security professionals expect advances in quantum computing to overcome legacy technologies, such as encryption, within the next five years.

Almost all respondents (93%) believe the next-generation computers will overwhelm existing security technology, with just 7% under the impression that true quantum supremacy will never happen.

The impact of quantum computing to existing security tech

Despite expressing concerns that other technologies will be overshadowed, 87% of CISOs, CSOs, CTOs and security directors are excited about the potential positive impact of quantum computing. The remaining 13% were more cautious and under the impression that the technology would create more harm than good.

“At the moment, we rely on encryption, which is possible to crack in theory, but impossible to crack in practice, precisely because it would take so long to do so, over timescales of trillions or even quadrillions of years,” said Rodney Joffe, Chairman of NISC and Security CTO at Neustar.

“Without the protective shield of encryption, a quantum computer in the hands of a malicious actor could launch a cyberattack unlike anything we’ve ever seen.”

“For both today’s major attacks, and also the small-scale, targeted threats that we are seeing more frequently, it is vital that IT professionals begin responding to quantum immediately.

“The security community has already launched a research effort into quantum-proof cryptography, but information professionals at every organization holding sensitive data should have quantum on their radar.

“Quantum computing’s ability to solve our great scientific and technological challenges will also be its ability to disrupt everything we know about computer security. Ultimately, IT experts of every stripe will need to work to rebuild the algorithms, strategies, and systems that form our approach to cybersecurity,” added Joffe.

Changes in the cybersecurity landscape

The report also highlighted a steep two-year increase on the International Cyber Benchmarks Index. Calculated based on changes in the cybersecurity landscape – including the impact of cyberattacks and changing level of threat – November 2019 saw the highest score yet at 28.2. In November 2017, the benchmark sat at just 10.1, demonstrating an 18-point increase over the last couple of years.

During September – October 2019, security professionals ranked system compromise as the greatest threat to their organizations (22%), with DDoS attacks and ransomware following very closely behind (21%).