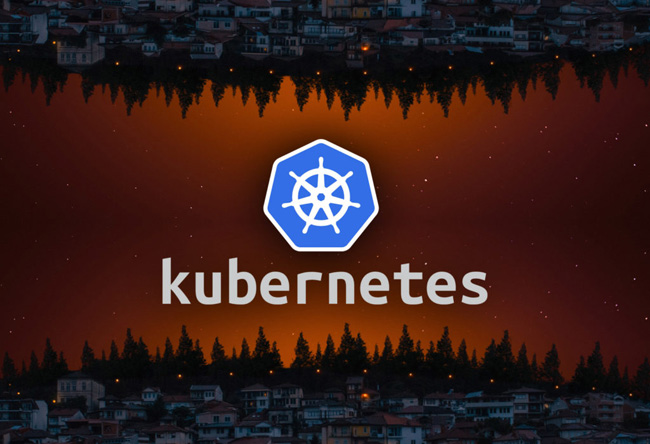 Integrating these security measures into the early stages of the CI/CD pipeline will assist organizations in the detection of security issues earlier, allowing security teams to remediate issues quickly.

Kubernetes as the market leader

The use of containers continues to rise in popularity in test and production environments, increasing demand for a means to manage and orchestrate them. Of all the orchestration tools, Kubernetes (K8s) has emerged as the market leader in cloud-native environments.

Unfortunately, Kubernetes is not as adept at security as it is at orchestration. It is therefore essential to use the right deployment architecture and security best practices for all deployments.

However, while Kubernetes has risen in popularity, it has also come with its own set of security issues, increasing the risk of attacks on applications.

Because Kubernetes deployments consist of many different components (including: the Kubernetes’ master and nodes, the server that hosts Kubernetes, the container runtime used Kubernetes, networking layers within the cluster and the applications that run inside containers hosted on Kubernetes), securing Kubernetes requires DevOps/developers to address the security challenges associated with each of these components.

“As the leading orchestration platform, Kubernetes is in active use at AWS, Google Cloud Platform, and Azure,“ said Ran Ilany, CEO, Portshift. “With the right security infrastructure in place, it is set to change the way applications are deployed in the cloud with unprecedented efficiency and agility.”