Earlier this month, Windows 7 – the most beloved Windows version up to date – has reached end-of-support. 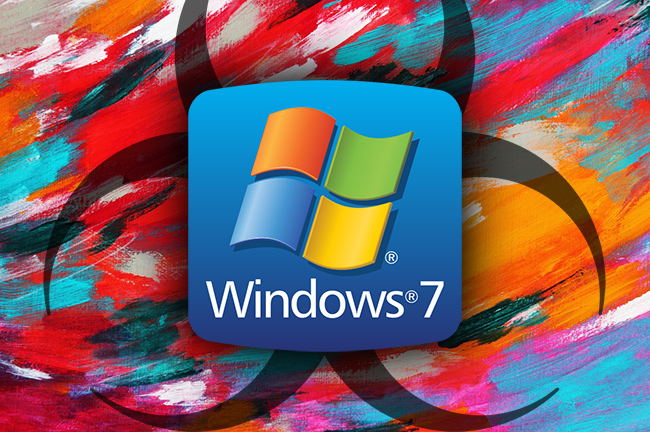 Businesses of all sizes can still pay to receive extended security updates (ESUs) to keep their systems secure while they plan their upgrade, but home users don’t have that option.

They can still upgrade from Windows 7 to Windows 10 for free (if they have a valid serial number for Windows 7), but those who continue to use Windows 7 now that support has ended are simply more vulnerable to security risks.

Foresight Cyber CEO Vladimir Jirasek has recently shared good advice on how businesses can minimize the risk of security breaches if they, for whatever reason, can’t upgrade from Windows 7 and can’t afford ESUs. Some of his suggestions can be also be implemented by consumers.

In addition to that, the good news is that some browser and many AV manufacturers will continue to offer Windows 7 support.

“Google has made it totally official in assuring its Chrome users that it will provide further security updates at least until July 2021. As the latest version of Microsoft Edge for Windows 7 relies on the same HTML engine as Chrome, it ought to have security updates, German antivirus testing laboratory AV-Test shared.

“There has been no official word on this yet from Firefox. Only in the support forums, the leading moderators point out that Mozilla continued to supply updates for Firefox under Windows XP for several years after support was phased out.”

Most AV manufacturers haven’t announced end of support for Windows 7, but will extend support for another two years at least (you can check which here). Avira will end support on November 2022, and Sophos will support its on-premise AV version until December 2020, its cloud-managed version until June 2021.

Finally, it’s good to note that users who don’t want to switch to Windows 10 or can’t because of their old computer can’t take it can still opt for a supported Windows version: Windows 8.1 is under extended support until January 10, 2023.