According to the latest Alert Logic’s research, most devices in small and midsize businesses (SMBs) run Windows versions that are expired or are about to expire soon. 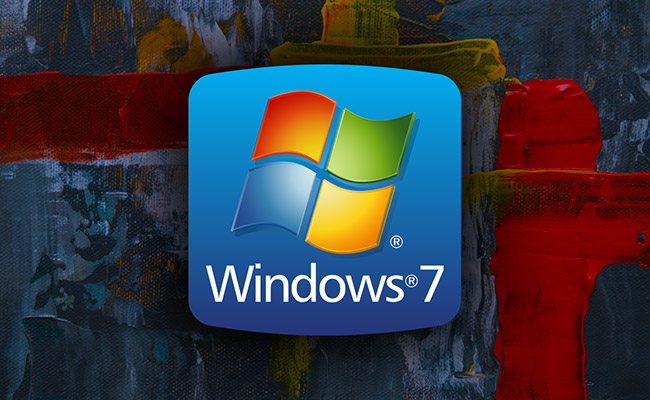 Luckily for SMBs that don’t want or can’t upgrade from Windows 7, Microsoft has decided to provide extended security updates (ESU) through January 2023 – if they are willing to pay for them, of course.

Details about the ESU offer

Windows is the most popular desktop operating system in use around the world.

Somewhere around late 2017-early 2018, the number of Windows 10 installations surpassed those of Windows 7, the generally praised and massively popular version of the OS. Two years later, Windows 7 is still running on nearly 30 percent of all desktop computers running Windows.

Mainstream support for Windows 7 ended in January 2015, extended support is scheduled to end in January 2020 and, until now, only those with Professional and Enterprise volume licenses could pay to get extended security updates until January 2023.

With this latest change, businesses of all sizes get the opportunity to keep their legacy Windows 7 installations secure, as the extended security updates include critical and important security updates (but not new features, customer-requested non-security updates, or design change requests).

ESU will be available for purchase through the cloud solution provider (CSP) program starting on December 1, 2019.

“The Windows 7 ESU will be sold on a per-device basis and the price will increase each year,” Microsoft says, but has yet to share the starting price.

The starting price for Professional users was $50 per device and for Enterprise users was $25 per device. The end price – for year three – was $200 and $100 per device, respectively.

Office 365 ProPlus will continue to work on devices with Windows 7 Extended Security Updates through January 2023 and will receive security updates (but no feature updates).