A sharp increase (57%) in high-risk vulnerabilities drove the threat index score up 8% from December 2019 to January 2020, according to the Imperva Cyber Threat Index. 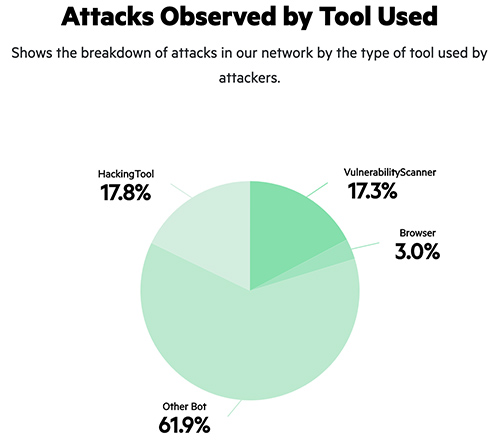 Following the release of Oracle’s Critical Patch Update – which included 19 MySQL vulnerabilities—there was an unusual increase in the vulnerabilities risk component within the Index.

Specifically, there was a 57% increase in vulnerabilities that can be accessed remotely with no authentication required, have a public exploit available, or are trending in social media, meaning they pose an especially high level of risk to businesses.

Web attacks originating from the public cloud saw a 16% spike from November to December 2019. AWS was the top source of attacks, responsible for 94% of all web attacks coming from public clouds. This suggests that public cloud companies should be auditing malicious behavior on their platforms.

In the same month that the coronavirus outbreak first came to light, two new spam campaigns that relied on the hype around coronavirus were observed.

These messages lure people to enter a site that tracks the spread of the virus and also offers the sale of shady pharmaceuticals.

Despite widespread concern over the recent Citrix Application Delivery Controller bug, it was only ranked as the 176th most frequent attack vector seen this month.

The adult industry was the victim of higher-risk attacks

More than half (51%) of the attacks against the adult industry were remote code execution (RCE). The reason these attacks pose an inflated risk is because a remote attacker can run malicious code to hijack the server and access its data. 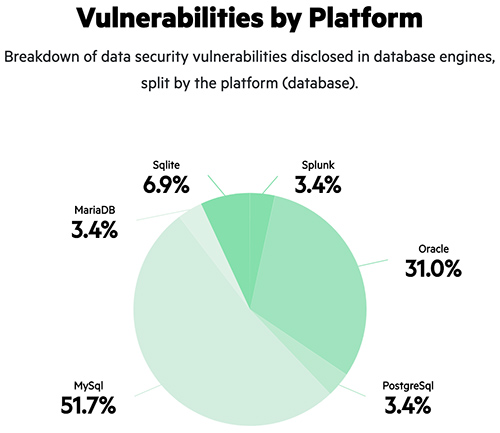 Most attacks target sources within the same country

Most of the top 10 countries in which attacks originated were targeting sites within the same country. The exceptions were attackers from Germany and China who targeted U.S.-based websites.

This can be attributed in part to the fact that many websites under attack from different regions are located in U.S. data centers. This finding shows that even cyber attacks conducted by foreign adversaries often appear to originate locally.