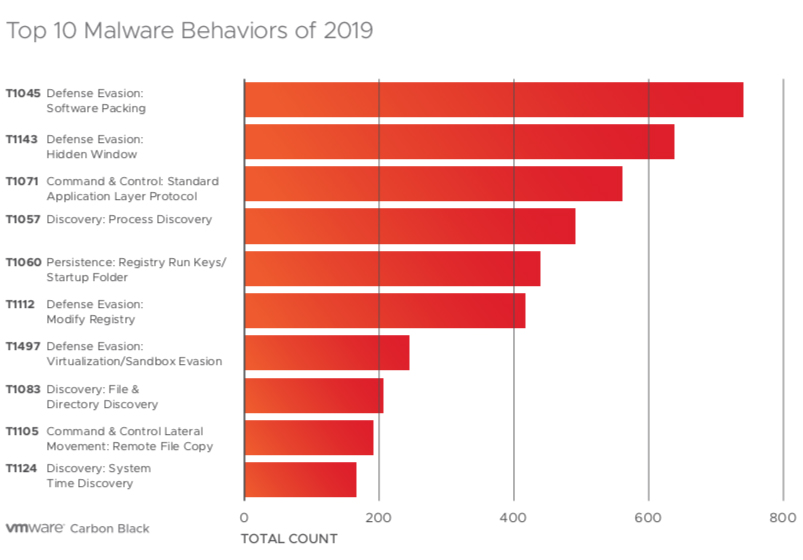 Among some of the key findings from the report:

VMware Carbon Black also collaborated with Forrester Consulting on a 624-person survey (IT / security manager and above, including CIOs and CISOs) to explore the current state of IT and security relationship dynamics from the C-level to the practitioner level, and how these will evolve.

Key highlights of the survey include: 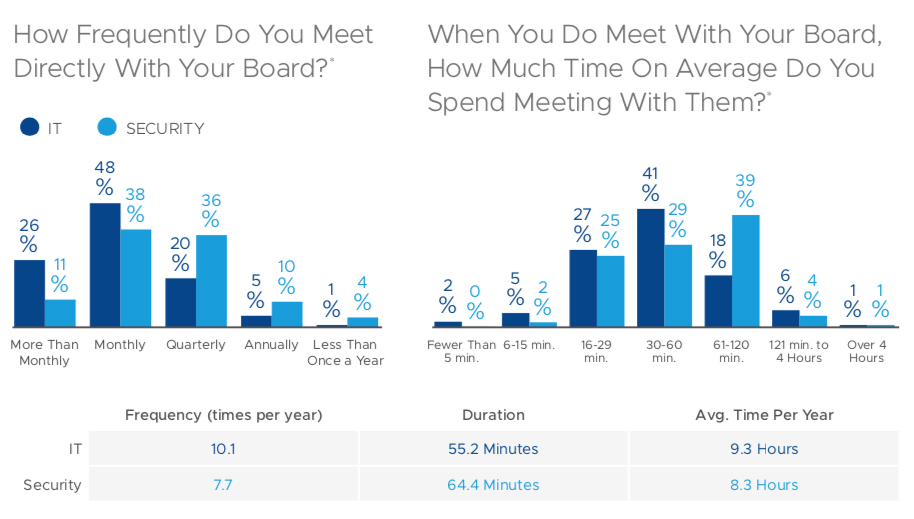 “Defenders must stop thinking about how to achieve results on their own. Defenders must continue to build bridges with IT teams. The time for cooperation is now. We can no longer afford to go at this problem alone. We need IT teams to look toward security solutions that are built in and not bolted on. It’s time for security to become part of our organizational DNA. It’s time security becomes intrinsic to how we build, deploy and maintain technology,” said Rick McElroy, one of the report’s authors.