If the number of women working in cybersecurity in the United States equalled that of men, the economic footprint of the U.S. cybersecurity industry would increase by $30.4 billion, according to Tessian. 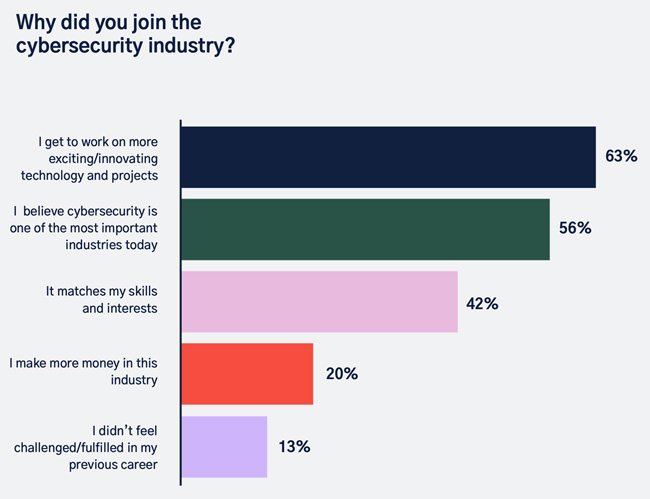 Furthermore, an additional $12.7 billion would be added to the economy if women’s salaries were equal to their male colleagues, a pay gap that currently represents a 17% difference.

The firm surveyed 200 female cybersecurity professionals in both the U.S. and UK and interviewed more than one dozen practitioners from some of the world’s largest organizations about their personal experiences. The report highlights the potential impact of expanding gender diversity in cybersecurity as well as current perceptions around gender bias in the field. 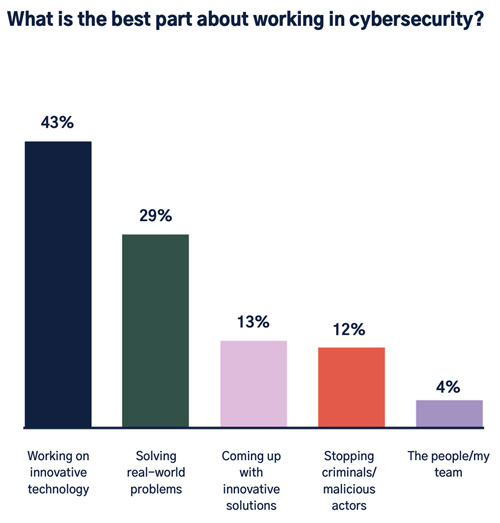 Perspectives from women in the industry

Sabrina Castiglione, senior executive at Tessian said, “For organizations to successfully recruit more women into security roles, they need to understand what’s discouraging them from signing up beyond just gender bias. We need to make women in cybersecurity more visible.

“We need to tell their stories and raise awareness of their roles and experiences. And once through the door, managers need to clearly show women the opportunities available to them to progress and develop their careers.”

Shamla Naidoo, former CISO at IBM, said, “To many people, cybersecurity equates to – and is limited to – someone in a hoodie bent over a keyboard in a dark room. That’s not the case at all. If we don’t expand beyond that, we’ll lose out on even more people in the industry.”

Castiglione added, “The future of cybersecurity needs diversity. 2019 was the worst year on record for data breaches, with 61% of organizations reporting a breach as a result of human error or malicious activity.

“With data breaches rising year on year, and with cyber threats continually evolving, we need different ideas and approaches to solving security problems if we are going to keep people and data safe.”