Seven in 10 applications have a security flaw in an open source library, highlighting how use of open source can introduce flaws, increase risk, and add to security debt, a Veracode research reveals. 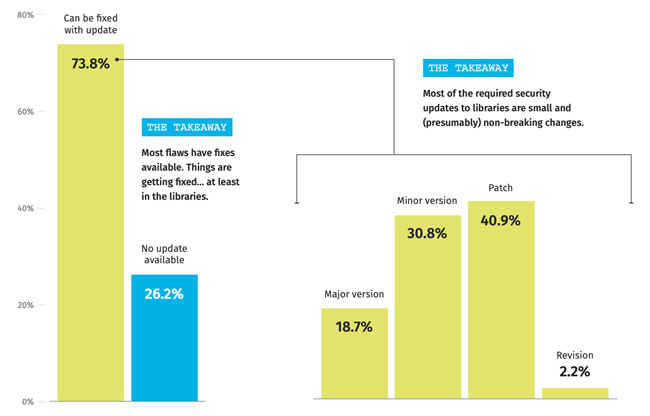 Nearly all modern applications, including those sold commercially, are built using some open source components. A single flaw in one library can cascade to all applications that leverage that code.

According to Chris Eng, Chief Research Officer at Veracode, “Open source software has a surprising variety of flaws. An application’s attack surface is not limited to its own code and the code of explicitly included libraries, because those libraries have their own dependencies.

“In reality, developers are introducing much more code, but if they are aware and apply fixes appropriately, they can reduce risk exposure.” 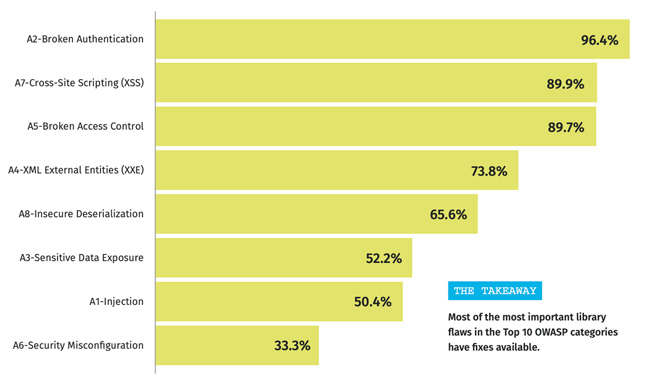