77 percent of IT professionals believe they were prepared to manage the rapid shift to remote work during the COVID-19 outbreak, according to TeamViewer. 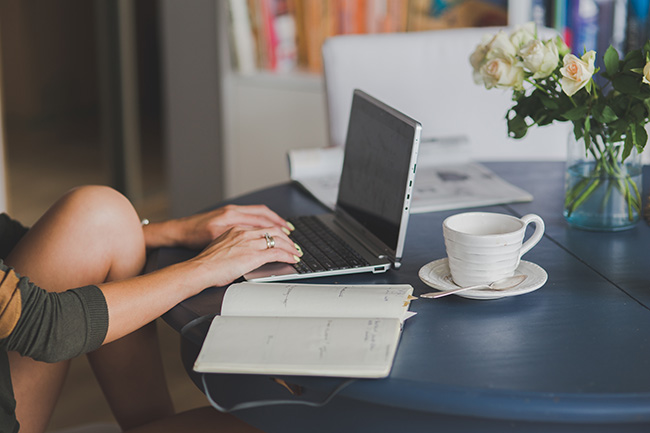 Among those surveyed, the percentage working from home had abruptly jumped from 28 percent prior to the pandemic to 71 percent during the outbreak. The survey included more than 200 IT executives in the U.S. across various industries.

IT professionals identified many challenges in their response to COVID-19, but felt that their productivity, effectiveness and morale remained high. Eighty-four percent of respondents believed that the “survival” of their companies depended on “providing a stable work environment” during and after the pandemic.

Seventy-eight percent said that technical support requests had also increased. Even so, 49 percent indicated that their volume of work “stayed the same” with another 32 percent noting that it was “higher than usual.”

Most IT professionals surveyed believe they were “very effective” (57 percent) or “somewhat effective” (40 percent) at solving urgent problems that arose during the pandemic. Only 3 percent believed their response was “not effective.”

Seventy nine percent said it took up to 3 weeks to establish a stable work environment, but only 41 percent were confident they had sufficient VPN capacity.

Video conferencing as the most effective tool

As part of the initial “work from home” response, video conferencing topped the list as the most effective tool (66 percent), followed by cloud storage (59 percent), device management (49 percent) and collaboration (47 percent), according to respondents.

“Businesses capably managed the rapid transition to remote work in response to the COVID-19 pandemic,” said Gautam Goswami, CMO at TeamViewer. “But it’s critical that IT professionals remain focused on strengthening their infrastructure to guarantee business continuity by putting a range of secure remote connectivity solutions in place.”

Respondents also identified other concerns as they continue to manage through the pandemic’s extended “work from home” arrangements.