Army researchers have been awarded a patent for inventing a practical method for Army wireless devices to covertly authenticate and communicate. 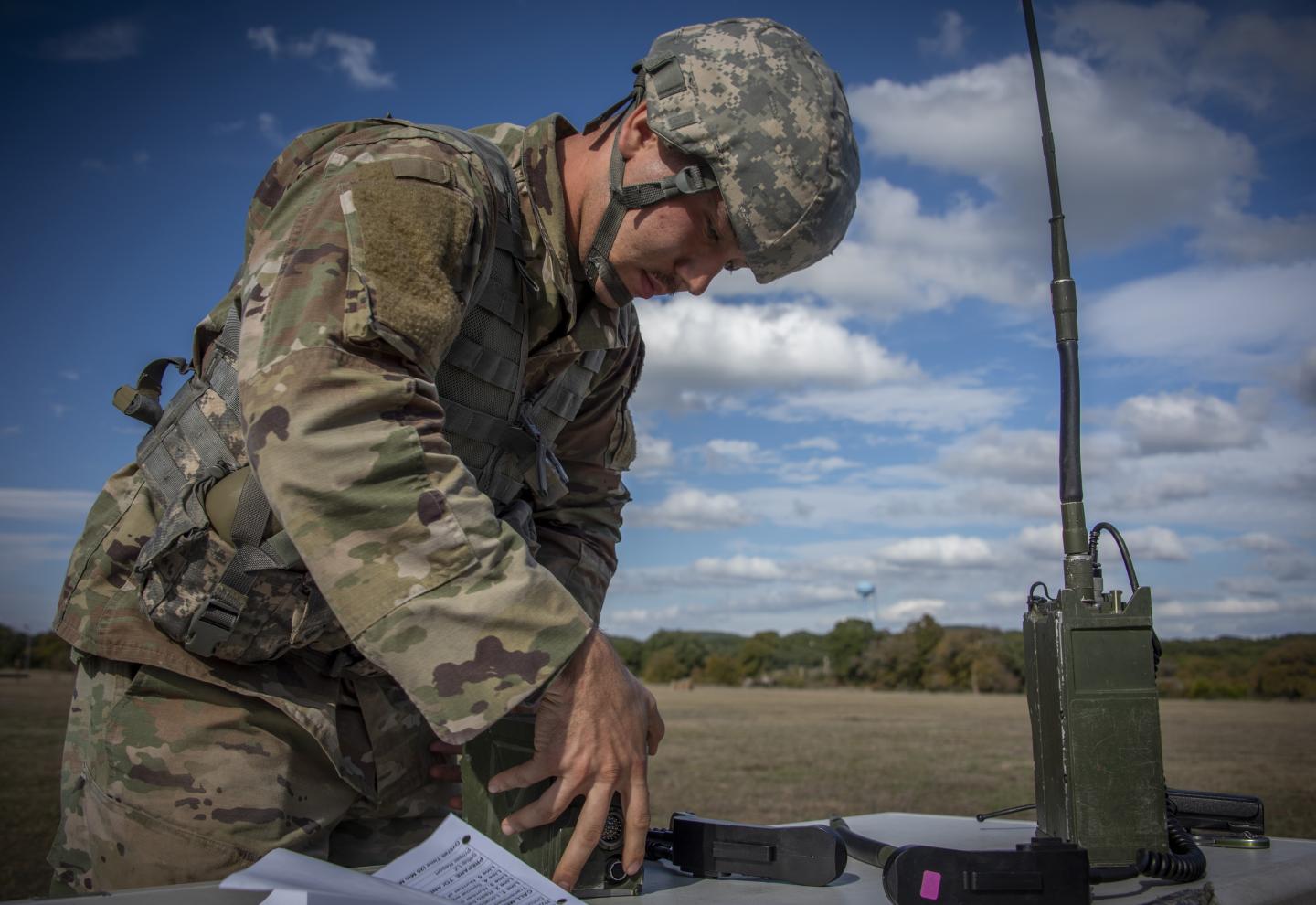 Authentication is one of the core pillars of wireless communications security, along with secrecy and privacy. The value of authentication in a military setting is readily apparent and mandatory.

Receivers verify that an incoming transmission did indeed come from an ally and not a malicious adversary, therefore maintaining the integrity of communications. This invention, in particular, greatly increases an adversary’s difficulty in impersonating an ally.

Typically one or the other is done, but not both.

“In our invention, we take advantage of our wireless authentication capability to enable the covert communication of additional information,” Yu said. “There are many uses of this synergistic capability including the maintenance of strong security through the establishment of shared secrets as well as low-rate covert communications.”

The invention utilizes a shared key to create a secret code book, which is used to achieve authentication and establish an additional secure communications channel, Yu said. An adversary, not knowing the key, is unable to create the code book and thus cannot reliably impersonate legitimate parties.

“A secret key is used to generate a low-rate secret code book that is used to provide both authentication of a primary message and side-channel communication of a secure secondary message,” Sadler said.

“The code word chosen from the secret code book is superimposed on the primary message waveform and is used as an identification tag so the receiver can securely and privately verify the identity of the source. The additional information is conveyed through the choice of a valid code word.”

A previous physical layer authentication patent by the CCDC ARL inventors considers the use of only one valid tag for the sole purpose of authentication. This expanded new scheme allows for a set of valid tags constructed in a way that introduces more uncertainty for an adversary and allows a small secondary message to be sent securely, Yu said. The new patent allows for greater flexibility in implementing the scheme.

Among other purposes, Yu said, the additional secure secondary message can provide a way in which the key can be updated to protect against future attacks. This would directly address the need to periodically change the secret keys shared by legitimate parties.

“Key agreement is even harder in commercial settings where there are less obvious backchannels for sharing additional key information, so other computational methods are utilized,” Yu said. “The secure secondary message can be used to help communicate new key information to fluidly evolve the key over time to maintain an adversary’s confusion.”

The invention has been verified via detailed simulations. Earlier experiments using software-defined radios have shown that such a physical layer authentication scheme can be implemented successfully, as patented previously.