As web services, cloud storage, and big-data services continue expanding and finding their way into our lives, the gigantic hardware infrastructures they rely on–known as data centers – need to be improved to keep up with the current demand. 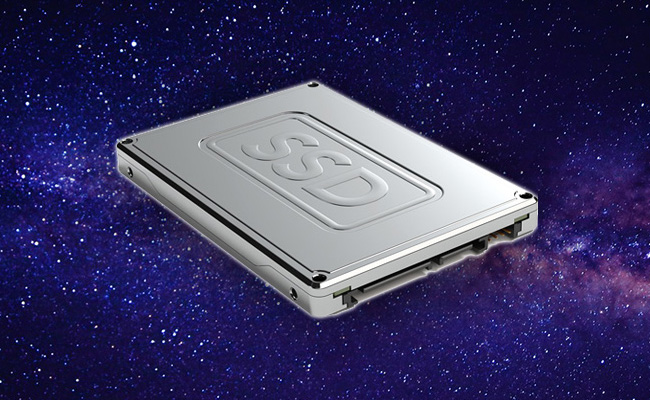 One promising solution for improving the performance and reducing the energy load associated with reading and writing large amounts of data is to confer storage devices with some computational capabilities and offload part of the data read/write process from CPUs.

A new way of implementing a key-value store

In a recent study, researchers from Daegu Gyeongbuk Institute of Science and Technology (DGIST), Korea, describe a new way of implementing a key-value store in solid state drives (SSDs), which offers many advantages over a more widely used method.

A key-value store (also known as key-value database) is a way of storing, managing, and retrieving data in the form of key-value pairs. The most common way to implement one is through the use of a hash function, an algorithm that can quickly match a given key with its associated stored data to achieve fast read/write access.

One of the main problems of implementing a hash-based key-value store is that the random nature of the hash function occasionally leads to long delays (latency) in read/write operations. To solve this problem, the researchers from DGIST implemented a different paradigm, called “log-structured merge-tree (LSM).” This approach relies on ordering the data hierarchically, therefore putting an upper bound on the maximum latency.

Letting storage devices compute some operations by themselves

In their implementation, nicknamed “PinK,” they addressed the most serious limitations of LSM-based key-value stores for SSDs. With its optimized memory use, guaranteed maximum delays, and hardware accelerators for offloading certain sorting tasks from the CPU, PinK represents a novel and effective take on data storage for SSDs in data centers.

Professor Sungjin Lee, who led the study, remarks: “Key-value store is a widely used fundamental infrastructure for various applications, including Web services, artificial intelligence applications, and cloud systems. We believe that PinK could greatly improve the user-perceived performance of such services.”

So far, experimental results confirm the performance gains offered by this new implementation and highlight the potential of letting storage devices compute some operations by themselves.

“We believe that our study gives a good direction of how computational storage devices should be designed and built and what technical issues we should address for efficient in-storage computing,” Prof Lee concludes.