A rise in SaaS adoption is prompting concerns over operational complexity and risk, a BetterCloud report reveals. 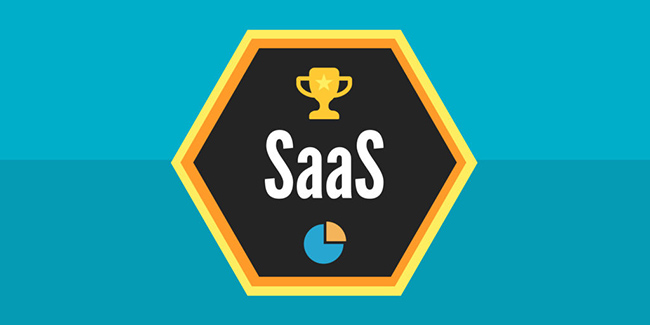 Since 2015, the number of IT-sanctioned SaaS apps has increased tenfold, and it’s expected that by 2025, 85 percent of business apps will be SaaS-based. With SaaS on the rise, 49 percent of respondents are confident in their ability to identify and monitor unsanctioned SaaS usage on company networks—yet 76 percent see unsanctioned apps as a security risk.

And when asked what SaaS applications are likely to hold the most sensitive data across an organization, respondents believe it’s all apps including cloud storage, email, devices, chat apps, password managers, etc.

“In the earlier part of the year, organizations around the world were faced with powering their entire workforces from home and turned to SaaS to make the shift with as little disruption to productivity as possible,” said David Politis, CEO, BetterCloud.

“Up until this point, most companies were adopting a cloud-first approach for their IT infrastructure — that strategy has now shifted to cloud only. But SaaS growth at this scale has also brought about challenges as our 2020 State of SaaSOps report clearly outlines.

“The findings also show increased confidence and reliance on SaaSOps as the path forward to reigning in SaaS management and security.”

For the report surveyed nearly 700 IT leaders and security professionals from the world’s leading enterprise organizations. These individuals ranged in seniority from C-level executives to front-line practitioners and included both IT and security department roles.