A fourth malware strain wielded by the SolarWinds attackers has been detailed by Symantec researchers, followed by the disclosure of the attackers’ ingenous lateral movement techniques and the release of an auditing script by FireEye researchers that organizations can use to check their Microsoft 365 tenants for signs of intrusion. 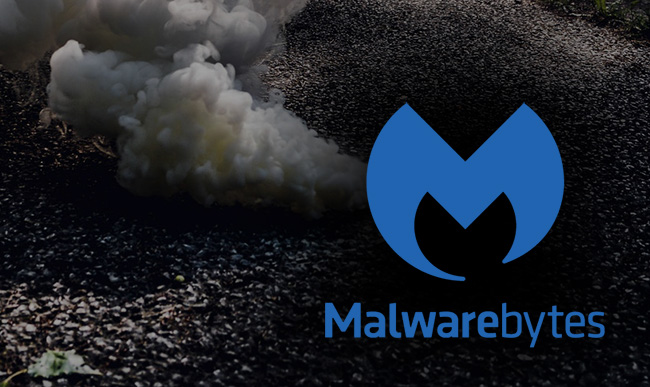 Then, on Tuesday, Malwarebytes CEO Marcin Kleczynski disclosed that the same attackers targeted and breached the company, but not through the compromised SolarWinds Orion platform (which they don’t use).

“We can confirm the existence of another intrusion vector that works by abusing applications with privileged access to Microsoft Office 365 and Azure environments,” he said.

On Monday, Symantec shared the result of their analysis of Raindrop, a loader that, similarly to the Teardrop backdoor, delivers a customized Cobalt Strike Beacon.

Unlike Teardrop, which was delivered by the initial Sunburst (Solorigate) backdoor, Raindrop was used for spreading across the victim’s network and there is no evidence to date of it being delivered directly by Sunburst.

“Instead, it appears elsewhere on networks where at least one computer has already been compromised by Sunburst,” the researchers shared.

Symantec has released indicators of compromise (IOCs) and YARA rules that can come in handy to defenders.

Techniques used by the attackers

FireEye is the firm that first uncovered the activities of the SolarWinds hackers and has visibility in many intrusions perpetrated by them, allowing them to detail several methodologies used by attackers (and other threat actors) to move laterally from targets’ on-premises networks to the Microsoft 365 cloud.

FireEye subsidiary Mandiant has published a paper detailing thoroughly these techniques, as well as detection and remediation advice/strategies. They’ve also released Azure AD Investigator, a PowerShell tool for detecting artifacts that may be indicators of these techniques having been leveraged against organizations.

CISA has previously published a security alert in which it said that “the SolarWinds Orion supply chain compromise is not the only initial infection vector this APT actor leveraged.”

“We received information from the Microsoft Security Response Center on December 15 about suspicious activity from a third-party application in our Microsoft Office 365 tenant consistent with the tactics, techniques and procedures (TTPs) of the same advanced threat actor involved in the SolarWinds attacks,” Kleczynski shared.

“The investigation indicates the attackers leveraged a dormant email protection product within our Office 365 tenant that allowed access to a limited subset of internal company emails. We do not use Azure cloud services in our production environments.”

A more thorough investigation revealed that their source code, build and delivery processes, as well as their internal on-premises and production environments haven’t been tampered with.

Kleczynski did not identify the “dormant email protection product” the attackers exploited.