The OpenSSL Project has released OpenSSL 3.0, a major new stable version of the popular and widely used cryptography library. 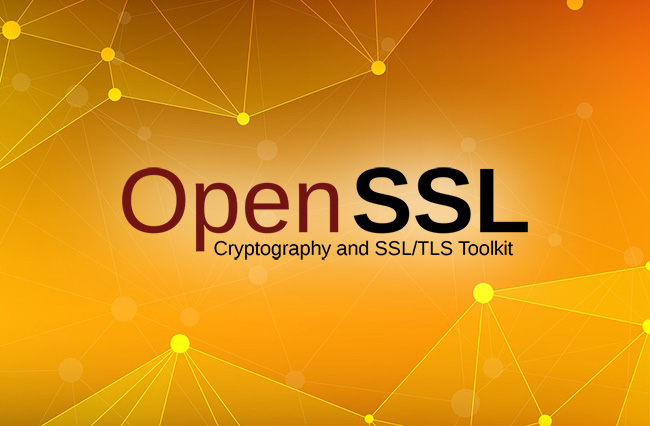 OpenSSL contain an open-source implementation of the SSL and TLS protocols, which provide the ability to secure communications across networks.

The vast extent of its use was revealed when the Heartbleed bug was discovered in it in 2014.

A migration guide provided by the OpenSSL Project lists the newly introduced changes in detail, but as a short overview, the new release comes with:

“OpenSSL 3.0 is a major release and not fully backwards compatible with the previous release. Most applications that worked with OpenSSL 1.1.1 will still work unchanged and will simply need to be recompiled (although you may see numerous compilation warnings about using deprecated APIs). Some applications may need to make changes to compile and work correctly, and many applications will need to be changed to avoid the deprecations warnings,” OpenSSL committer Matt Caswell noted.

“API functions that have been deprecated will eventually be removed from OpenSSL in some future release, so it is recommended that applications be updated to use alternative APIs to avoid these deprecated functions.”

The migration guide offers instructions on how to upgrade to OpenSSL 3.0 from versions 1.1.1 and 1.0.2.

OpenSSL 3.0 can be downloaded from here.