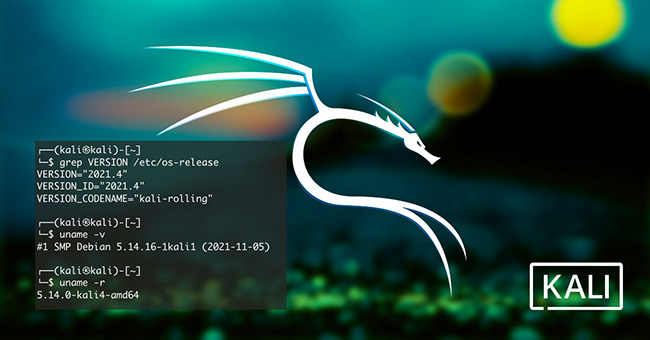 Starting Kali Linux 2021.4, the Samba client is now configured for Wide Compatibility so that it can connect to pretty much every Samba server out there, regardless of the version of the protocol in use. This change should make it easier to discover vulnerable Samba servers “out of the box”, without having to configure Kali.

With the latest update of Kaboxer tools no longer look out of place, as it brings support for window themes and icon themes. This allows the program to properly integrate with the rest of the desktop and avoids the usage of ugly fallback themes.

Here is a comparison of how zenmap looks with the default Kali Dark theme, compared to the old appearance:

Here’s a quick run down of what’s been added (to the network repositories):

The NetHunter app now includes The Social-Engineer Toolkit. You can now use the Kali NetHunter app to customize your own Facebook, Messenger, or Twitter direct message email notifications for your social engineering attacks:

Kali Linux 2021.4 is ready for immediate download or updating.

Offensive Security also produces weekly builds. If you want the latest packages (or bug fixes) when you download the image, you can just use the weekly image instead. This way you’ll have fewer updates to do.

While you’re here, you might want to check out an opinion piece by the CEO of Offensive Security, Ning Wang – Why automated pentesting won’t fix the cybersecurity skills gap or learn more about how Kali Linux creators plan to handle the future of penetration testing.