Veracode published a research that finds most applications are now scanned around three times a week, compared to just two or three times a year a decade ago. This represents a 20x increase in average scan cadence between 2010 and 2021. 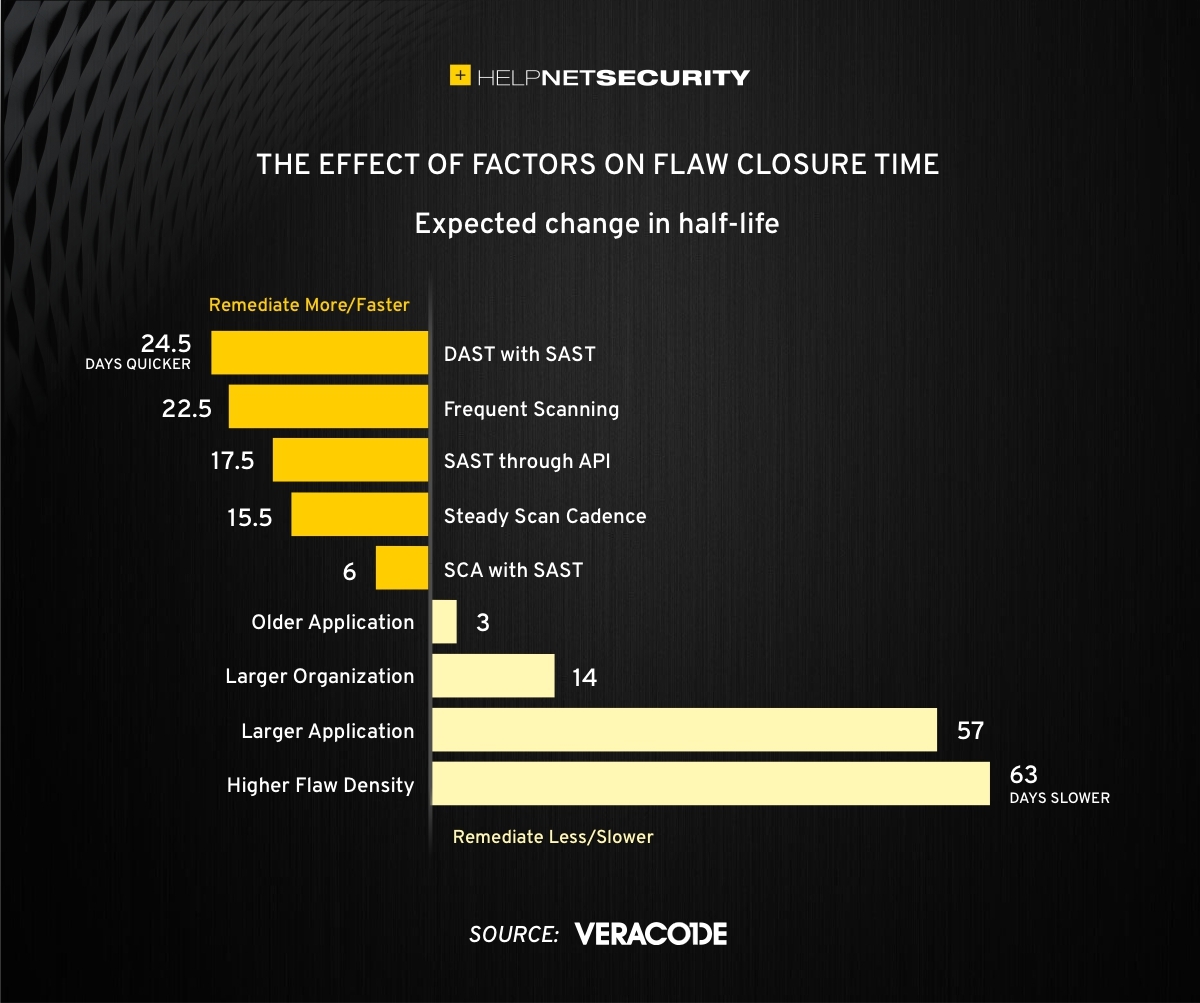 Scan frequency has also risen dramatically, with developers now testing more than 17 new applications per quarter—more than triple the number of applications scanned over the same period a decade ago. The research, which analyzed more than half a million applications, reveals new data from a cross-section of large and mid-sized companies, commercial software suppliers, and open-source projects.

With studies showing that there are now 4.66 billion active internet users globally, the world is more connected than ever. “It is no longer sufficient to scan software as a pre-production step in the last phase of the software development lifecycle. Just as software is now deployed continuously, scanning using a variety of testing tools must also happen continuously as a fully integrated part of the process,” said Chris Wysopal, CTO at Veracode.

Continuous security testing using multiple scanning types is fast becoming the norm as organizations recognize the need to analyze the software they build across multiple dimensions.

More than ever, businesses are using a combination of scan types to secure their software, with a 31 percent increase in the combined use of static, dynamic, and software composition analysis from 2018 to 2021.

The need for speed has driven software development teams to adopt agile methodologies and process automation tools, as well as cloud-native technologies, open-source software, and microservices. While these trends have increased the speed of software development, they have also introduced new complexities and risk.

“The profusion of more modular applications, particularly over the past two years, has driven a sharp increase in the number of applications scanned,” said Chief Research Officer at Veracode, Chris Eng. “In 2018, roughly 20 percent of applications comprised multiple languages, but this has taken a nosedive to five percent. This suggests a pivot to building smaller applications that perform a single task, which is consistent with the growing popularity of microservices.”

In addition to improvements in scan cadence and remediation capacity, Veracode’s research uncovered the positive impact of interactive security training. Companies whose developers had completed at least one lesson in a training program using real-life applications—fixed flaws 35 percent faster than organizations without such training.

“With so few computer science programs teaching software security at university, the power of training with real, vulnerable applications in a safe, guided environment cannot be underestimated. Our data demonstrates that those who participate in training labs may have a head-start when it comes to understanding the origin of flaws and fixing them quickly,” Eng said.