With midterm elections right around the corner, many Americans are questioning whether they can trust the election process. To be honest, this is fair, given the highly publicized stories of foreign election interference over the last few years. However, the most significant threat to this year’s US midterm elections may come from within the country, as more threats designed to cause sociopolitical division and undermine the public trust in the electoral process emerge. 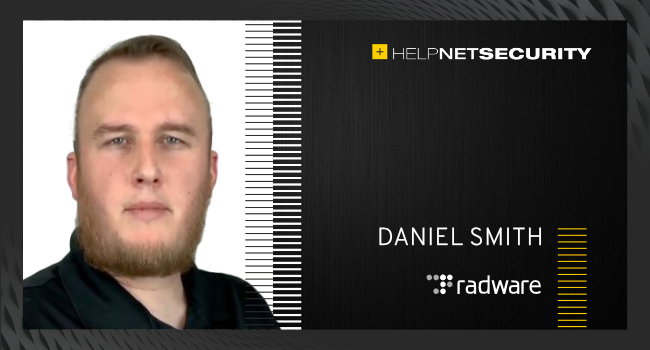 Over the years, there has been a long-standing narrative that foreign state-sponsored threat actors present the most significant cyber threat to the election process. And this line of thought is well-supported, given the amount of attribution against foreign adversaries following recent elections in the United States.

Fast forward to 2020, and state-sponsored threat actors again targeted the US presidential election. However, instead of attempting to access the election infrastructure, they favored more social tactics designed to influence voters, intensify political division, and undermine the public’s confidence in their election process. In addition, Iranian state-sponsored threat actors carried out multiple attacks targeting former President Donald Trump but not in support of President Joe Biden.

A threat from within

Since they have occurred with such frequency, American voters today seem more resilient to foreign election influence and interference. At the same time, voters have also learned how to manipulate people inside their own social circle to benefit a political party. And perhaps it’s now fair to say that, going into the US midterm elections, widespread attempts to subvert the election process from inside the United States might pose a more significant threat to the democracy of the United States than those that originate from foreign state-sponsored threat actors.

One of the contributing factors behind this shift is the escalating role of social media allowing everyone from ordinary voters to political leaders to amplify to their followers any storyline they want. The problem is that much of what is published as “social media news” is political misinformation and inaccurate narratives perpetuated by influential people. The issue has become so severe that many social media platforms now have election operation centers explicitly designed to prevent voter interference by fact-checking and suspending social media accounts that post misinformation intended to manipulate voters worldwide.

But the threat from within doesn’t stop at misinformation. We are now seeing political leaders and their supporters inside the United States start to leverage the tactics, techniques, and procedures used by foreign state-sponsored threat actors to disrupt the election process. For example, following a recent political summit, political supporters were asked to submit record requests to election offices around the United States. As a result of this action, thousands of people across the country launched what could be considered a human-based denial-of-service attack against the election process—requiring election officials, under law, to fulfill those requests – thus taking time and resources away from their duties and responsibilities related to the upcoming midterm election.

Humans are more vulnerable in the election process than the voting machines, and the secret is out. Hacking individual voting machines or election infrastructure is very resource-intensive and time-consuming. That said, today, the quickest way to manipulate voters is to target the lowest-hanging fruit, which is the ordinary voter.

Today, unverified claims and conspiracy theories about the US election system continue to be spread by America’s own political communities. These harmful narratives erode faith and confidence in the election system. As a result, if foreign state actors want to assert their own influence, they only need to amplify their preferred storyline of choice in the upcoming midterm election and the 2024 presidential election.

To reduce this risk and de-escalate the growing sociopolitical division inside the United States, we need to patch the human and teach people how to overcome their mistrust of the system through education and tolerance. We must learn that we all need to be more respectful of one another and understand our own hand in political manipulation in order to eliminate a social vulnerability that our adversaries are looking to exploit.