The Telegraph reports that the incumbent Miss Singapore World. Ris Low, is a fraud – but not in a way you would expect. 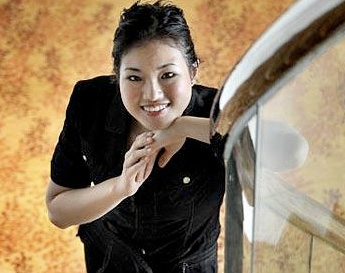 It turns out that she took advantage of her access to credit cards at the medical clinic where she used to work, and bought herself jewelry, lingerie and mobile phones in the amount of £3,500.

She was sentenced in May to two years of probation and was crowned Miss Singapore only two months later. Because of this revelation and the subsequent public condemnation of her actions, she chose to forfeit her title.