Remember the Samy worm? The author of the first major worm that took advantage of cross-site scripting to propagate itself all across MySpace has found and exploited another XSS bug – this time in wireless routers – to prove that he could discover the geographic location of the user without using IP based geolocation or browsers’ geolocation features. 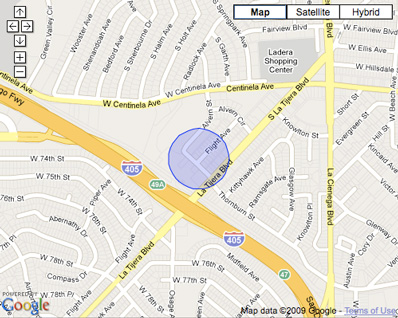 The attack works like this: if you have visited a malicious website loaded with a hidden XSS exploit, the attacker can pick up the MAC address of your router using AJAX. It is then put through Google Location Services and gets “translated” into coordinates that can be visualized via Google Maps.

For this proof-of-concept attack, Kamkar used a XSS flaw in the Verizon FiOS router, but says that any router with a XSS vulnerability would do. As he stated for Dark Reading, this XSS vulnerability can be also used to configure oneself as a proxy and be able to monitor all traffic coming from the outside to the router, and vice versa – and, if one is so inclined, to use the opportunity for nefarious purposes.