Demand for cloud computing systems clearly exists. However, better security, like multi-factor authentication and encryption, are going to be required if cloud computing adoption is going to move forward, according to a survey by PhoneFactor. 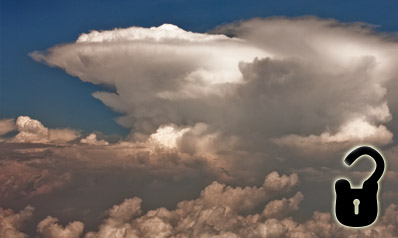 The survey included more than 300 information technology professionals from a wide variety of industries and looked at their organizations’ current and planned use of cloud computing, what perceived benefits are driving adoption, and conversely which factors are limiting adoption.