ACROS Security has discovered a vulnerability in Sun Java, which can be exploited by malicious people to compromise a user’s system, according to Secunia. 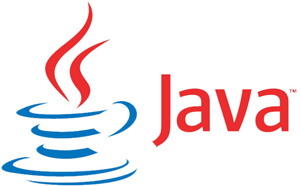 The vulnerability is caused due to the application loading an executable file in an insecure manner when an out of memory condition occurs.

This can be exploited to execute arbitrary programs by tricking a user into e.g. opening a HTML file, which loads an applet located on a remote WebDAV or SMB share.

Solution: Do not open untrusted files.