A security flaw in the API of popular blog comment hosting service Disqus can be exploited to reveal the email addresses of users, and therefore occasionally even their real-world identity. 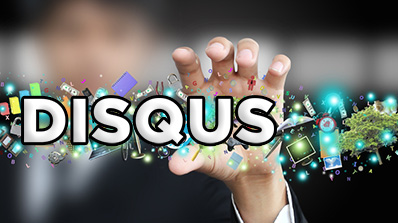 The flaw has been exploited by the non-profit organization Resarchgruppen at the behest of Swedish evening tabloid newspaper Expressen, and the goal was to discover the identities of the most prolific commenters on Sweden’s largest “hate speech sites” Avpixlat, Free Times, Exposed and Realist.

Among those found to have been posting were also prominent politicians of the Sverigedemokraterna (“Swedish Democrats”), a right-wing, nationalist party, and the Resarchgruppen has promised to publish a list of these users.

But, the implications of this security flaw are much wider.

The Disqus commenting system is used by some 750,000 blogs and websites worldwide, including high-profile news sites such as CNN and the Daily Telegraph.

All in all, some 50 million individuals are using it and, as Lars Wilder?Â¤ng, the blogger behind Cornucopia?, an independent Swedish blog in economy, finance and environment, aptly puts it, “they are no longer necessarily anonymous” (unless they used a one-off e-mail address for registering).

“The crack uses a serious security flaw in the Disqus API, enabling the extraction of MD5 hashes of user e-mail addresses. By matching the MD5 hashes by brute force vs an e-mail database users are identified,” he explained, adding that the Researchgruppen and Expressen might have violated the Disqus terms of service.