With the one year anniversary of the PRISM revelations approaching, CipherCloud gauged the attitudes and insights of attendees at Infosecurity Europe 2014. In light of EU regulatory discussions around stricter data privacy and cloud balkanization, the biggest security show in the region provided insight into European enterprises’ cloud adoption plans and concerns. 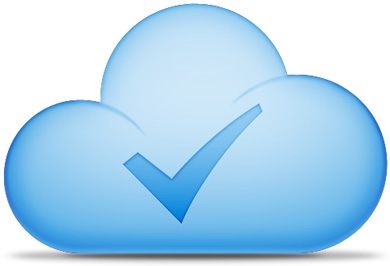 The research examined respondents’ attitudes towards the effect of industry developments, such as third party surveillance and data breaches, as well as the protection technologies in use at the respondents’ organizations. Most notably, the responses highlighted enthusiasm to continue cloud projects, despite the risks and the web of data privacy regulations. This may be explained by the strong confidence that the majority of respondents placed in the ability of cloud data security and visibility solutions to protect enterprise data from unauthorized access.

Cloud adoption – 11 percent of respondents indicated that Heartbleed, data breaches and PRISM revelations have significantly altered their cloud adoption plans, while a full 56 percent said that these issues had little impact on their plans.

Data control – 43 percent of respondents reported no enterprise visibility or control into whether employees were putting sensitive data into the cloud, while 28 percent expressed strong confidence in their data control capabilities.

Encryption – More than 55 percent responded that they see high value in encrypting their cloud data to protect it from potential data breaches and or third party surveillance.

“Security and privacy risks have followed sensitive data into the cloud, making cloud information protection a new imperative for enterprises,” said Bob West, Chief Trust Officer at CipherCloud. “It is no longer practical to leave sensitive data unprotected. The smart recourse is proactive defense with strong encryption as the fail-safe to protect information in the scenario of a data breach.”