Significant vulnerabilities can exploit WhatsApp Web, the web-based extension of the popular WhatsApp application for phones.

The exploit can allow attackers to trick victims into executing malware on their machines in a new, sophisticated way. 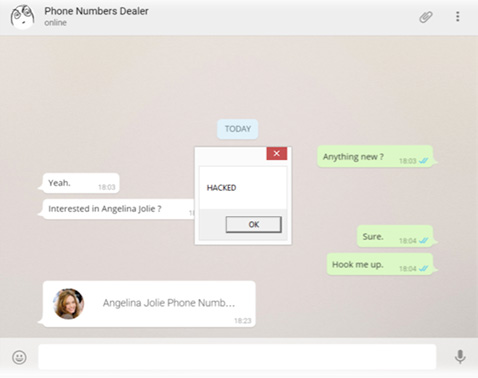 To target an individual, all an attacker needs is the phone number associated with the account. WhatsApp Web allows users to view any type of media or attachment that can be sent or viewed by the mobile platform/application, including images, videos, audio files, locations and contact cards.

In September 2015, WhatsApp announced they had reached 900 million active users a month, and at least 200M are estimated to use the WhatsApp Web interface. WhatsApp Web mirrors all messages sent and received (includes images, videos, audio files, locations and contact cards), and fully synchronizes users’ phones and desktop computers so that users can see all messages on both devices.

WhatsApp has verified and acknowledged the security issue and has developed a fix. This started rolling out on August 27th 2015, however users should update their WhatsApp Web software immediately to ensure they are protected.

All versions of WhatsApp Web after v0.1.4481 contain the fix for the vulnerability.
More about
Share this