Help Net Security has been online since 1998. Practically run by a core team from back then, we are still covering the latest trends in the information security arena. Security evolved immensely, so I found it interesting to browse back and see what happened exactly 10 years ago. Here’s a blast from the infosecurity past with a news selection from February 2006, accompanied with some brief comments. 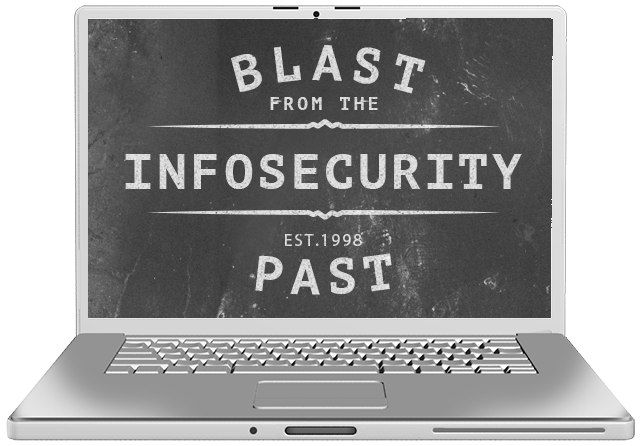 The virus, named by Sophos as Leap-A (also known as Oompa-A) spreads via the iChat instant messaging system, forwarding itself as a file called latestpics.tgz to contacts on the infected users’ buddy list.

PR people went beserk, after this we got multiple daily pitches on Mac OS X becoming the next “biggest” threat.

The percentage of web attacks

The Irish Honeynet project has recorded that nearly a quarter of all attacks are targeted at web servers.

F-Secure and Nokia announced that F-Secure Mobile Anti-Virus will be available through Nokia to the users of four recently announced devices based on S60 3rd Edition – Nokia N71, Nokia E60, Nokia E61 and Nokia E70.

Trojan-SMS.J2ME.RedBrowser.a is the first malicious program which infects not only smartphones, but any mobile phone capable of running Java (J2ME) applications. The Trojan can be downloaded to the victim handset from a WAP site.

Blast from the past indeed, I totally forgot about WAP. If I am not mistaken we were one of the first infosecurity publications with a WAP version of our site.

Blue Coat Systems announced its ProxySG appliances have the ability to control Skype to protect against information leakage and unauthorized “back channel” communications as well as potential future malware.

That was hot news back then. Now, the overall Skype usage is on downward spiral. In 2013, researchers still identified Skype as a malware minefield.

At the Infosecurity Europe 2006 Press Conference a panel of speakers debated the most dangerous security threats we can expect in 2006. This included – “Should the privacy laws be changed to give the employer more freedom to snoop?