DDoS attacks are becoming increasingly larger, more complex, and perpetrated by cyber extortionist instead of hacktivists and vandals, according to a recent survey from Arbor Networks.

New analysis from Frost & Sullivan finds that the DDoS mitigation market earned revenues of $449.5 million in 2014 and estimates this to more than double to $977.2 million by 2019. 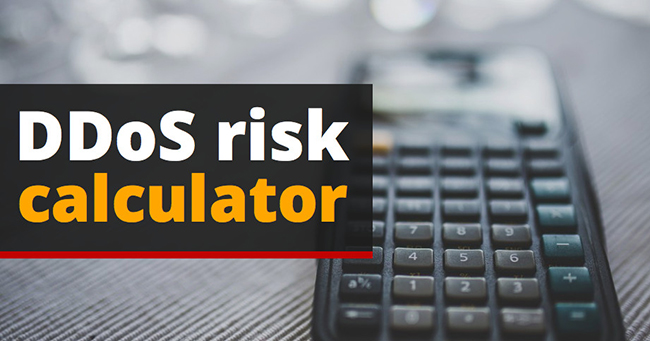 Incapsula’s DDoS Downtime Calculator is designed to help you assess the risks associated with an attack, offering case-specific information adjusted to the realities of your organization.

The algorithm inside the calculator is based on real-world information from a DDoS Impact Survey conducted among 270 organizations representing various sizes and industries.

Subsequent data analysis uncovered factors that cause impact cost variances. These insights helped estimate the probability that your organization will incur a DDoS assault.

Further, the results enabled design the DDoS Downtime Calculator to provide personalized risk assessments based on:

To use the DDoS Downtime Calculator, simply visit the calculator page and answer six short questions about your organization and its existing security measures.

Based on your input, using a series of linear regression models, the calculator then estimates: