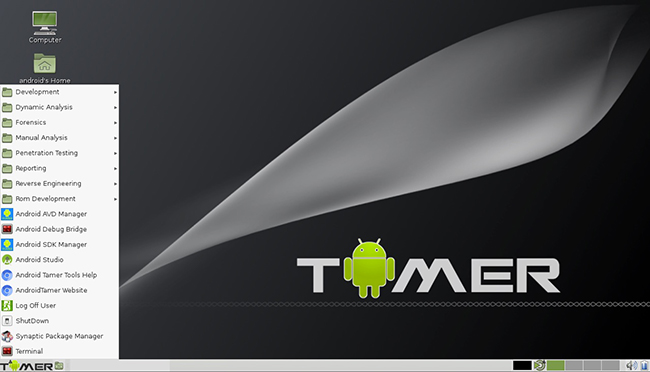 The recently released version 4 moves towards Debian package compatibility. Users are able to obtain or use Android Tamer in multiple formats:

1. Download the OVA directly and use it.
2. Configure Debian 8 machines to use tools from Android Tamer repositories.
3. A Vagrant Image can be used to build Android Tamer and see the process transparently.

More options such as ISO and Docker builds are in the works and should be available soon.

“As with any other open source project, I’m faced with multiple challenges. The highly volatile nature of the upstream projects (frequent updates, no release tags, sudden project abandonment), and the fact that each developer has his/her own idea on how to run a tool, are the main reasons we have more than 60 open bugs related to adding new tools to Android Tamer,” Anant Shrivastava, Leader at Android Tamer, told Help Net Security.

The project is looking for contributors in different areas, including writing documentation and testing and bug reporting, to take everything to the next level. 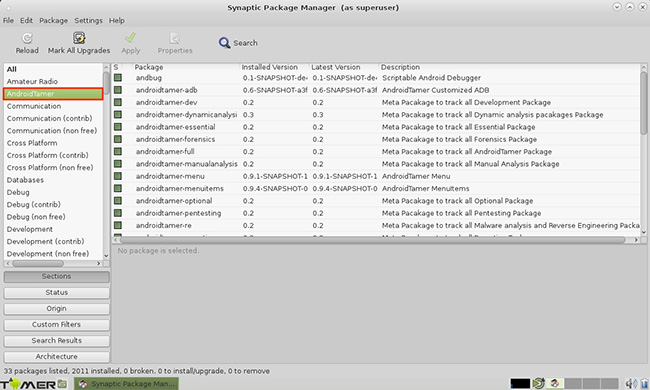 The aim of the project is to become a one-stop location for anything related to Android security. The development team is working on the following:

If you’re at Black Hat USA 2016 in Las Vegas this week, you can see the tool in action at the Arsenal.