Data breaches are becoming more complex and are no longer confined to just the IT department, but are now affecting every department within an organization. Each breach leaves a lingering, if not lasting imprint on an enterprise, Verizon 2016 Data Breach Investigations Report (DBIR) shows. 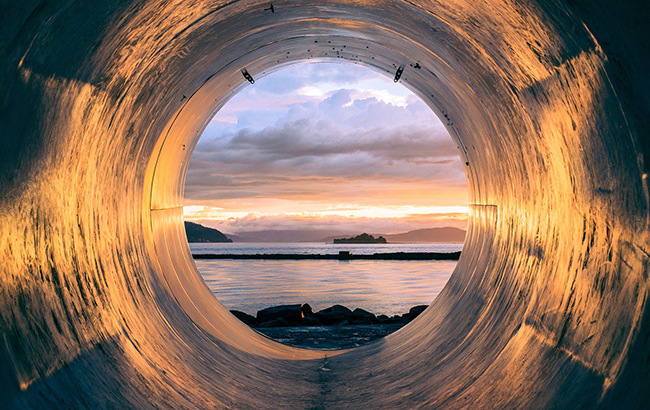 The human element is again front and center this year. Humans continue to play a significant role in data breaches and cybersecurity incidents, fulfilling the roles of threat actors, targeted victims and incident response stakeholders.

Verizon’s Data Breach Digest details 16 common breach scenarios. The cases are each told from the perspective of the various stakeholders involved, such as corporate communications, legal counsel, or the human resources professional.

In 2016, the Verizon RISK Team investigated more than 500 cybersecurity incidents in more than 40 countries. The report once again confirms that there is a finite set of scenarios that occur with data breaches but many permutations occur within each, leading to an expansive range of damage that can be observed in the aftermath of a data breach.

Breaches in the Digest are defined by type of breach, industry, one of nine DBIR incident patterns, and by stakeholder involvement. This year’s 16 data breach scenarios are also classified according to their prevalence and lethality in the field. Ten of the cases represent more than 60 percent of the 1,400 cases investigated by Verizon’s Research, Investigations, Solutions and Knowledge (RISK) Team over the past three years, while the other six are less common but considered lethal or highly damaging to an organization.

For each scenario, you go through a detailed analysis of how the attack occurred, level of sophistication, threat actors involved, tactics and techniques used and recommended countermeasures.

Amongst the more interesting cases included are:

This year’s report points to five actions an organization should take in the aftermath of a breach: