Neustar and Harris Interactive conducted global, independent research of 1,010 directors, managers, CISOs, CSOs, CTOs, and other c-suite executives to find out how DDoS attacks affect their organizations and what measures are in place to counter these threats. The respondents span many industries, including technology, financial services, retail, healthcare and energy. 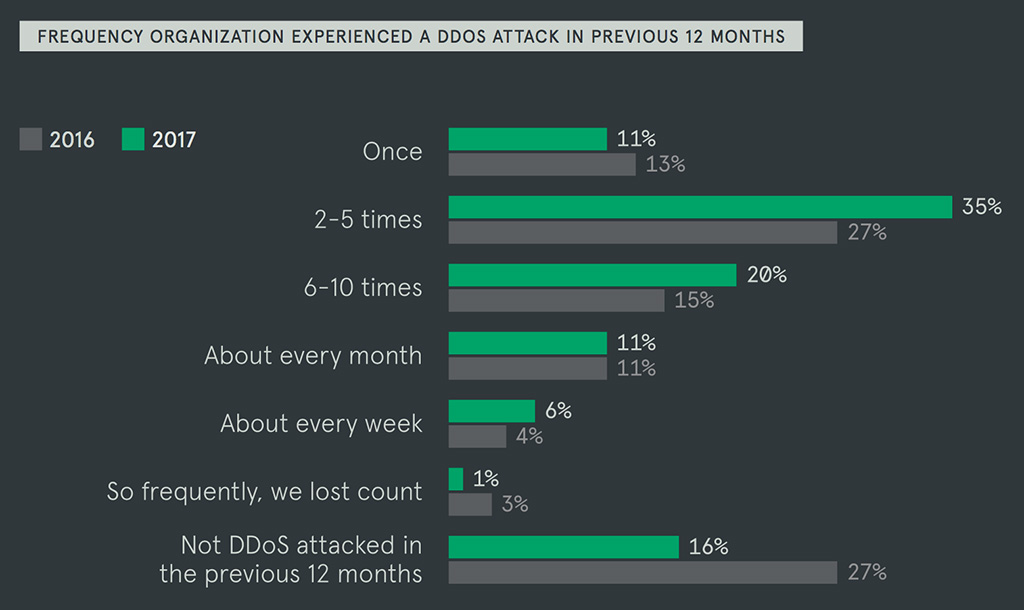 “DDoS attacks are the zeitgeist of today’s Internet,” said Barrett Lyon, pioneer of the DDoS defense industry and Head of Research and Development at Neustar Security Solutions. “The question organizations must ask now is how they are prepared to manage these highly disruptive events. Are they prepared for the bad day where their customers call and ask why the website is down?”

Volumetric attacks getting larger – 45 percent of DDoS attacks were more than 10 gigabits per second (Gbps). 15 percent of attacks were at least 50 Gbps, almost double the number reported last year.

Customers take on DDoS monitoring – 40 percent of respondents reported receiving attack alerts from customers, up from 29 percent in 2016. 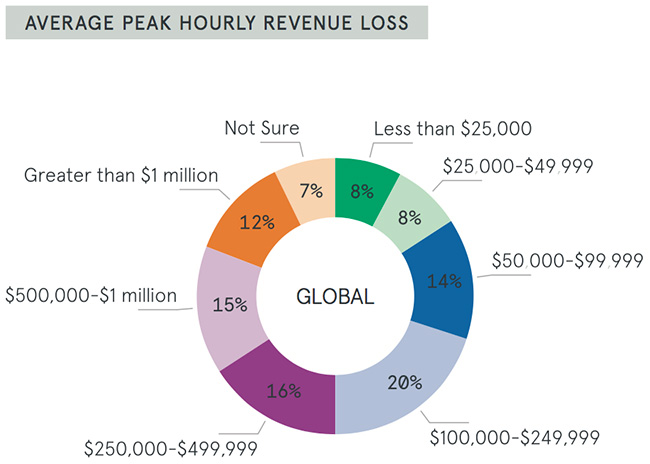 It’s a race against crime, rise in ransomware – The instances of ransomware reported in concert with DDoS attacks increased 53 percent since 2016. 51 percent of attacks involved some sort of loss or theft with a 38 percent increase year over year in customer data, financial and intellectual property thefts. 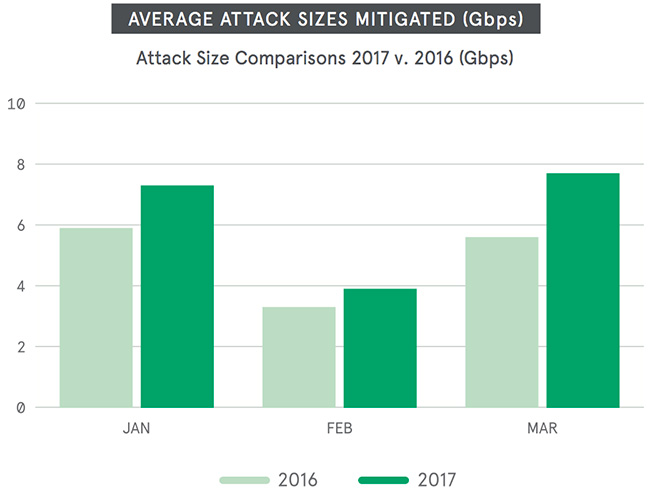 Although Q4 is generally considered “DDoS season”, the attack data captured by Neustar highlights a number of key indicators that foreshadow this year will be another challenging one from a DDoS threat landscape perspective.

The year is off to a fast start – Q1 is generally considered “pre-season,” but Neustar is already seeing significant increases in average attack size and variety of attack vectors.