New low-end Android smartphone devices being sold to consumers in developing markets, many of whom are coming online for the first time, contain pre-installed malware, according to Upstream. 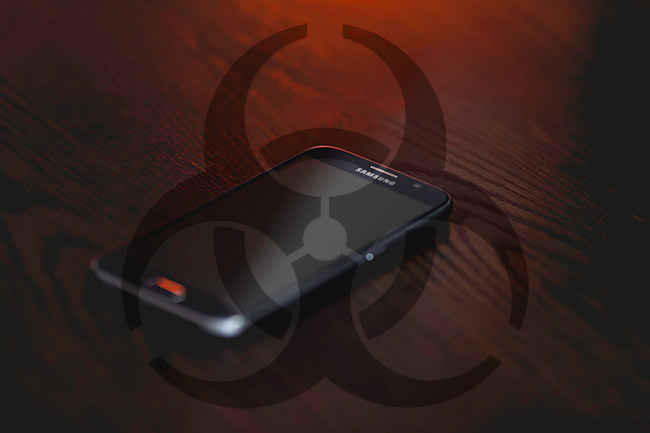 This malware, designed to commit digital ad fraud, collects users’ personal information, depletes their mobile data allowance and triggers fraudulent charges to their pre-paid credit, without their knowledge or consent.

Guy Krief, CEO of Upstream, explains the findings: “Digital ad fraud is a global phenomenon, responsible for a loss of more than 30 percent of global digital investment. It is mostly about fake impressions and clicks, generated by machines. Our Secure-D platform has uncovered that a number of low-end Android smartphones for sale in developing markets, such as Brazil, Egypt, Myanmar and South Africa, are sold with a digital ad fraud malware pre-installed, before the user has even turned the phone on for the first time.”

Smartphone penetration in developing markets is growing rapidly, forecast to reach 62 percent by 2020, and, as a result, broadband connections are also increasing, expected to rise to 88 percent in Brazil by 2020, according to the GSMA Mobile Economy 2017 report.

The cost of data in emerging markets remains expensive, relative to local income levels, compared to what holds in developed markets (indicatively, in Brazil, 1GB of data would take the average person 6 hours of work to pay for).

Moreover, in emerging markets, where 80 percent of people are unbanked, and most are pre-paid mobile subscribers, carrier billing -a payment method allowing users to purchase digital services by charging payments to their air time balance- is often the only way they can pay for digital services.

The combination of these conditions creates an explosive context for the effects pre-installed smartphone malware has on consumers in emerging markets.

Guy Krief added: “This malware is targeting consumers who are often getting online for the first time via their mobile device and have no other way to access the internet. In emerging markets, where online clicks can trigger a purchase and charges to airtime credit, such online advertising fraud directly impacts the end consumer. These users are immediately falling victim to fraudulent activity, which is depleting their mobile data allowance and taking money from their air time credit. In one month, we observed over 1.3 million fraudulent attempts to purchase a single digital premium service in Brazil alone, the first of the markets where we identified this issue in.”