The number one brand spoofed by phishers in Q2 2018 in North America was Microsoft, says email security company Vade Secure. The company credits the surging of adoption of Microsoft Office 365 for this unfortunate statistic. 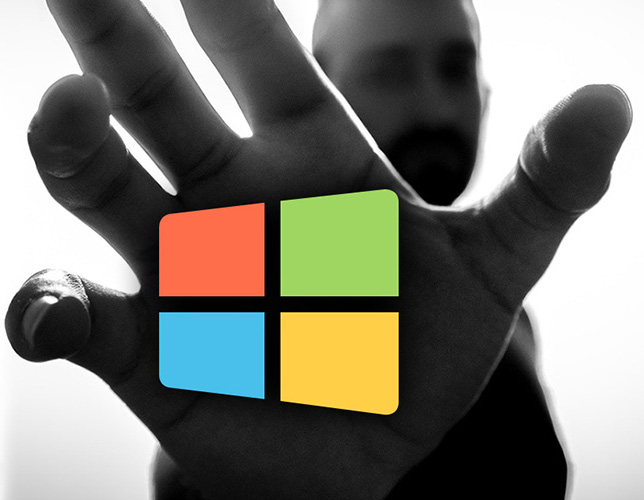 “It’s clear that Office 365 has become the number one target for corporate phishing attacks,” the company explained. “The reason is that it’s highly profitable to compromise an Office 365 account. Hackers see email-based attacks as an easy entry point into a treasure trove of data, files, and contacts from other Office 365 apps—including SharePoint, OneDrive, Skype, Excel, CRM, etc.”

Vade Secure has unveiled the Phishers’ Favorites, a list of the the 25 most commonly spoofed brands in North America, which it will publish every quarter.

For Q2 2018, the list is as follows (the percentage of phishing ULR growth or decrease, as compared to the previous quarter, is noted in the brackets):

PayPal’s popularity with phishers does not need explaining, and Facebook slide from number 1 to number 3 is likely due to a combination of Facebook’s efforts to increase account security and greater scrutiny of the platform in the wake of the Cambridge Analytica scandal, the company posits.

Phishers love to impersonate Netflix because they usually get both login credentials and credit card information (they often pretend that the user’s account has been suspended due to a billing issue).

“It’s hard to pinpoint a single reason for this drop. In the case of Google, it may be the result of recent efforts to beef up security for Gmail accounts, or the fact that in the corporate market, its market share simply isn’t growing as fast as Office 365.”

Finally, they pointed out a new trend that can’t be gleaned from the list: a growing number of phishing attacks tied to cryptocurrency.

“Cryptocurrency services and marketplaces, such as Luno, Bittrex or Blockchain, are increasingly the subject of phishing attacks, as the popularity—and value—of cryptocurrency grows. Moreover, the fact that there’s minimal legal background or precedent in this area makes them more attractive targets,” they said.