SentinelOne announced the general release of Central Park, a console update enhancing its protection capabilities and simplifying its user and management experience. With this update, SentinelOne’s prevention, detection, and response capabilities are extended into multi-tenancy and role-based access environments. 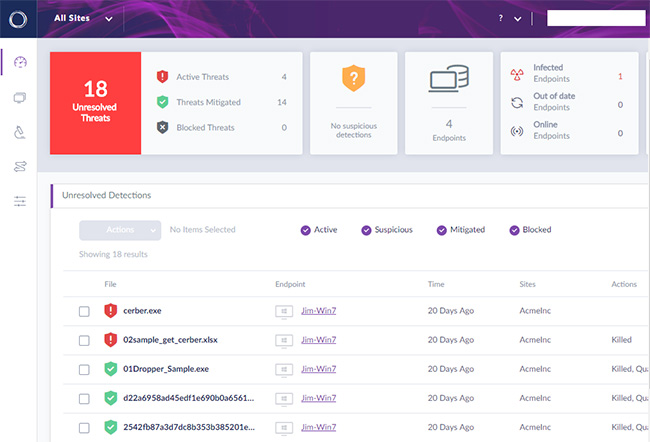 Entrust Datacard announced the release of TruCredential 7.5 software that enables tablet and mobile-based capture and issuance of ID cards. A traditional capture station consists of a network computer linked to a camera and printer. With TruCredential 7.5, card program administrators are no longer tethered to this hardwired set up. Instead, users can capture and print IDs with a mobile device from anywhere on their network and print to any network-connected printer. 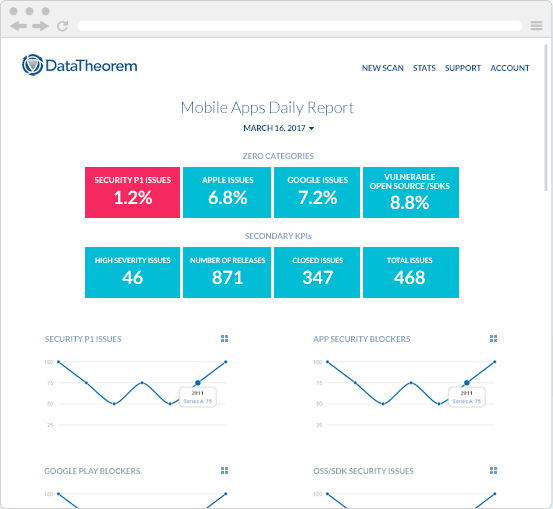 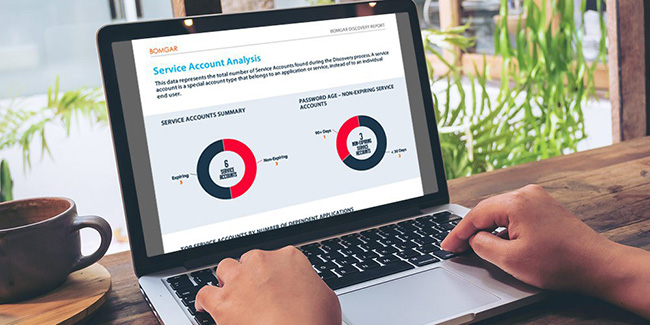 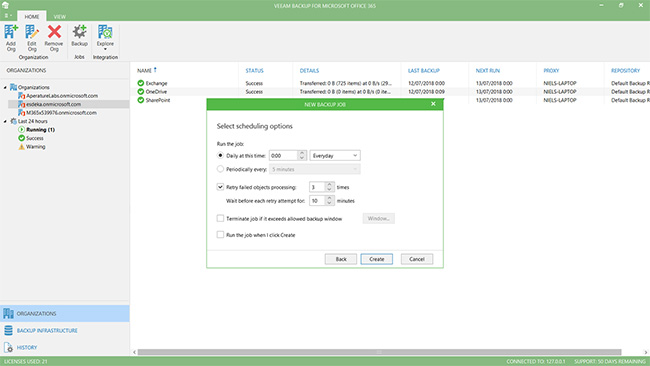