Facebook Chief Security Officer Alex Stamos has announced that he’s leaving the company on August 17 and will be joining Stanford University full-time as a teacher and researcher. 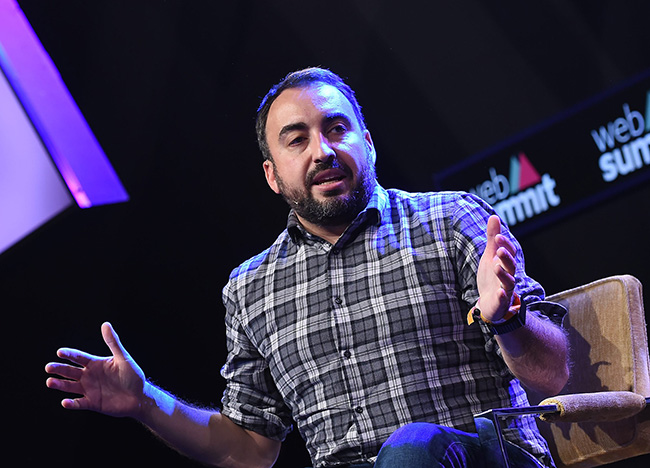 “I have had the pleasure of lecturing at Stanford for several years, and now I will have the honor of guiding new generations of students as an Adjunct Professor at the Freeman-Spogli Institute for International Studies,” he said.

“I will also continue my work understanding and preventing the misuse of technology as a Cyber Initiative Fellow, a William J. Perry Fellow in International Security and a Visiting Scholar at the Hoover Institution. This fall, I am very excited to launch a course teaching hands-on offensive and defensive techniques and to contribute to the new cybersecurity master’s specialty at FSI. I am also looking forward to other opportunities to contribute to Stanford’s focus on ethically designing and implementing new technologies.”

Stamos will also the university’s Faculty Working Group on Information Warfare, which will conduct research on countermeasures to identify and combat information warfare.

“The working group will also develop policy outreach in briefings to government officials, public seminars and workshops, Congressional testimony, online and traditional media appearances, op-eds and other forms of educating the public on combatting information warfare,” the university explained.

“We are thrilled that Alex is devoting even more energy to our cyber efforts,” said Amy Zegart, Co-Director of the Center for International Security and Cooperation.

“He’s been a vital partner to the Stanford cyber policy program for several years and his Stanford “hack lab”- which he piloted in Spring 2018 – is a cutting-edge class to train students in our new master’s cyber policy track. He brings extraordinary skills and a unique perspective that will enrich our classes, research, and policy programs.”

Alex Stamos joined Facebook as Chief Security Officer in 2015, after a brief stint as CISO of Yahoo.

“For the last three years, I have been proud to work with some of the most skilled and dedicated security professionals in the world in one of the most difficult threat environments faced by any technology company. We have worked together to build new protections around user data, improve the security of products used by billions, roll out innovative encryption and privacy protections at unprecedented scale, and study and react to new classes of abuse by the world’s most advanced adversaries,” he noted in his announcement.

During his tenure as Facebook CSO, he led the company’s investigation into the targeted election-related campaigns that focused on influencing users of the social media platform and has advocated for more transparency regarding this problem (and by doing so clashed with the company’s legal and policy teams).

According to the NYT, his departure was planned and his day-to-day responsibilities were reassigned to others in December 17.

Facebook will apparently not be looking for a new CSO, as the security team has been reorganized to work more closely with the product and engineering teams.