Stack Overflow is a hugely popular online forum/Q&A site that many programmers and software developers use to find answers to particular programming problems. 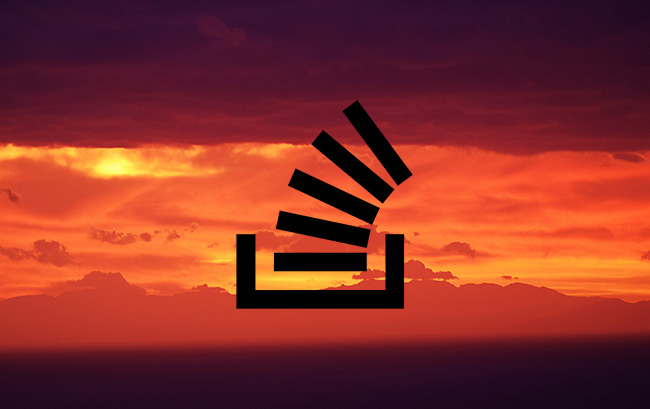 Unfortunately, researchers recently found that a considerable portion of the information/code provided by many contributors contains exploitable security vulnerabilities. And since less knowledgeable users are unlikely to spot those, the question is: can they rely on the site’s user community to help them differentiate secure from insecure choices?

According to more recent research by a group of researchers from Virginia Tech, TU Munich and the University of Texas at San Antonio, the answer is “no.”

The researchers conducted a study on security-related Stack Overflow posts and contrasted secure and insecure advice with the community-given content evaluation. To ensure a fair comparison between secure and insecure suggestions, they focused on the discussion threads related to Java security.

“Compared with secure suggestions, insecure ones had higher view counts (36,508 vs. 18,713), received a higher score (14 vs. 5), and had significantly more duplicates (3.8 vs. 3.0) on average. 34% of the posts provided by highly reputable so-called trusted users were insecure.”

The results of the research made it obvious that the site’s voting system fails to identify and reward secure answers.

Also, its reputation mechanism fails to point out trustworthy users with respect to security questions.

The users who provided secure answers have a significantly higher reputation than the providers of insecure answers, but the difference in magnitude is negligible, the researchers noted, so users can’t rely on the reputation mechanism to identify secure answers.

“It is worrisome to learn that SO users cannot rely on either the reputation mechanism or voting system to infer an answer’s security property,” the researchers noted, and pointed out that a recent Meta Exchange discussion thread showed the frustration of Stack Overflow developers to keep outdated security answers up to date.

Their advice for tool builders is to test the code and explore approaches to detect and fix security bugs, preferably in an semi-automated or automated way, and for Stack Overflow developers to: