Nearly three-quarters (72%) of industry sectors experienced an increase in disruption over the past eight years, leaving $41 trillion in enterprise value (market capitalization + net debt) exposed to disruption today, according to a new report from Accenture. 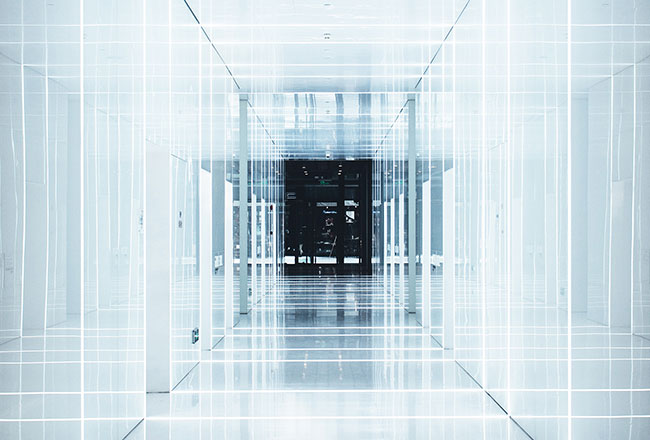 The report, titled “Breaking Through Disruption: Embrace the Power of the Wise Pivot” is based on Accenture’s proprietary Disruptability Index, which measures the current level of disruption, as well as susceptibility to future disruption, of 18 industries using an analysis of 10,000 publicly listed companies.

In previous research Accenture found that, contrary to the popular belief that disruption is unpredictable, it has a pattern defined by four distinct periods — Durability, Vulnerability, Volatility and Viability — based on an industry’s current level of disruption and susceptibility to future disruption:

The new report challenges the misperception that disruption is sudden and short-lived, discovering that it is in fact persistent: More than four in five industries (83%) spent at least five years in the same period of disruption between 2011 and 2018.

Additionally, the report finds that industry participants are aware of the threats posed by disruption and that all 18 industries have increased their resilience to disruption.

“Successful companies avoid disruption by leaning into disruptive technologies, testing new ideas and learning how to remain close to the innovation frontier.”

The report cites several innovative companies that are thriving despite significant disruption within their industry. One example is Microsoft, which has invested heavily in innovation while also carrying its profitable legacy Windows business into the future.

In addition to investing in artificial intelligence and cloud computing, Microsoft has worked on developing cutting-edge innovations in a diverse range of areas, from holoportation (an end-to-end system for augmented and virtual reality telepresence) to instant voice translations and even an HIV vaccine.

Accenture identifies four key actions that companies should take to be ready to innovate differently and excel during these disruptive times:

“The nature of disruption in your industry should inspire, rather than constrain when and how you accentuate your innovation efforts,” said Microsoft, a managing director of thought leadership at Accenture Research.

“Taking steps now to prepare your company and reposition itself because of disruption is paramount — whether by innovating at the next tech frontier, experimenting with truly breakthrough ideas, or scaling those ideas faster through new partnerships and world-class in-house capabilities.”