Organizations still do not have necessary levels of automation or visibility within their cyber terrain, especially as security stacks grow and are underutilized, Fidelis Cybersecurity’s annual State of Threat Detection Report has shown.

Without automation to gather data and give context to security incidents, or visibility to root out threats hiding in the network, organizations’ overall levels of risk increase while their confidence suffers.

Of the 300 respondents – CISOs, CIOs, CTOs, architects, engineers, and analysts across the finance, healthcare, public sector, federal industries – 57.43 percent shared that a lack of automation was a pressing concern for their organization, making it the top priority. This was closely followed by a lack of visibility, which had a pressing impact on 53.39 percent of organizations.

Most organizations are adding more point solutions, dealing with higher levels of network traffic, and working with more connected devices than ever according to the research. Yet often this is done in an urgent and reactive manner, without the necessary time and training to understand the full capabilities of the solution or assurance that they full integrate with the security stack for full interoperability. The result? Major security gaps and underutilized stacks.

The report also revealed the following: 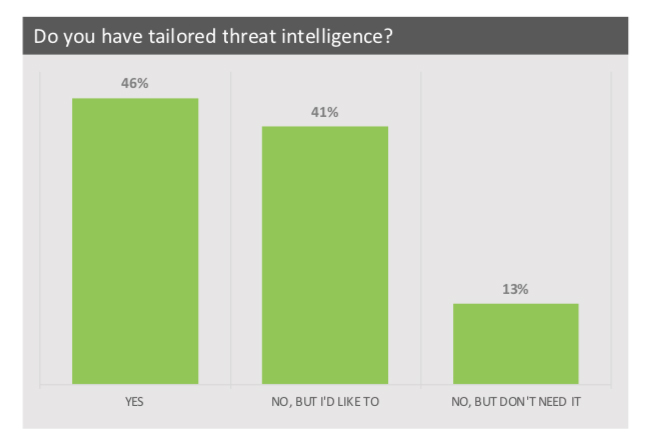 “Organizations can’t stop their terrain from growing but they can control what they add to their security stacks for their overly burdened security teams. This research shines a light on organizations’ need to consolidate stacks and the need for interoperability and unified platforms,” says Craig Harber, Fidelis CTO.

“While there’s still a lot of work to be done, organizations need to take a terrain-based defense strategy – even in how they maintain and build their stacks – to ensure the increased context and visibility required to facilitate detections and overall security posture.”